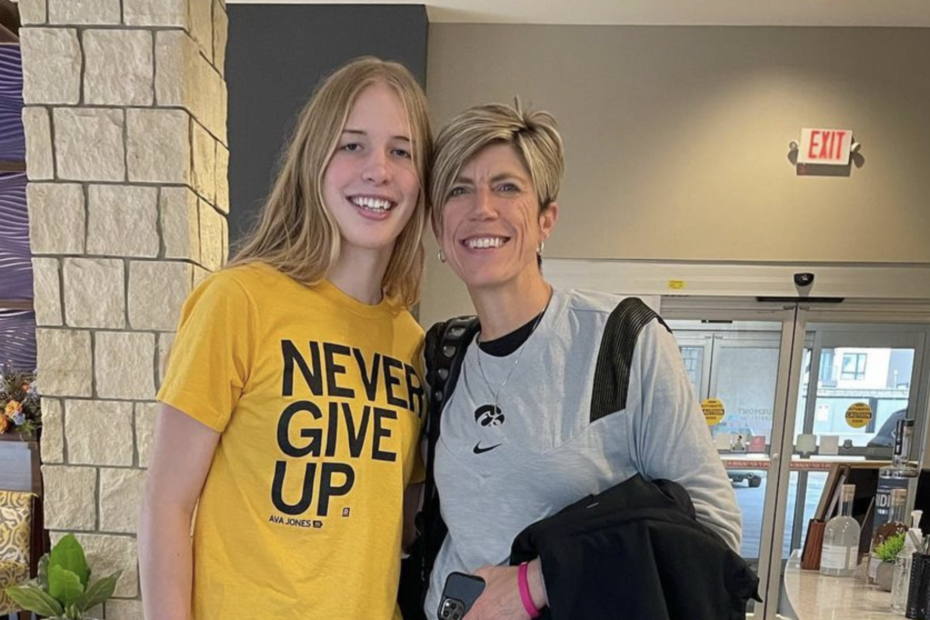 The University of Iowa has just committed to its newest women’s basketball star. And, for 17-year-old Ava Jones, the journey to the NCAA has been nothing short of difficult.

The Kentucky-native, who stands in at six-foot-two, has been dedicated to basketball since she was young. For her, the dream has always been playing at a professional level. Unfortunately, roughly four months ago, that dream was made near impossible when she and her family were struck by an impaired driver. After suffering a traumatic brain injury, torn ligaments in both knees and a shoulder injury, Jones wasn’t sure if she would be able to walk again, let alone play her sport of choice.

In addition to Ava, her mother Amy suffered a brain injury and walked away from the crash site with 21 broken bones. Although her brother was able to say he did not experience any serious injury, the Jones’ father Trey tragically lost his life at the hands of a driver under the influence.

Michael Hurley, the man behind the wheel, has since been convicted by a grand jury of one count of murder, two counts of first-degree assault, one count of assault in the fourth degree and one count of operating a motor vehicle under the influence.

Despite his sentencing, Hurley’s conviction will never bring back Trey and Ava has had to relearn various different motor skills. With the help of a therapist, she has regained a substantial amount of her speech patterns. And, with the assistance of a walker, she is able to use her legs. She currently awaits surgery on her knee and shoulder.

Although her future on a court is uncertain, Jones has proudly signed a commitment to the University of Iowa and will be supported by the team, regardless of if she can play or not. According to the teenager herself, she is simply happy to accomplish the goal of signing for a team.

“It felt really good to have signed; it actually feels more real,” she said, per ESPN. “I want to play basketball again. Hopefully, I’ll be able to, but I don’t know. But even if I’m not able to, I will still be around the team. I love the Iowa team and the coaches.”

Jones proceeded to add the sentiments, “The support I’ve gotten from everyone has given me even more momentum to get better. I feel like my dad was with me today, because this was his dream, too. This was our goal together.”