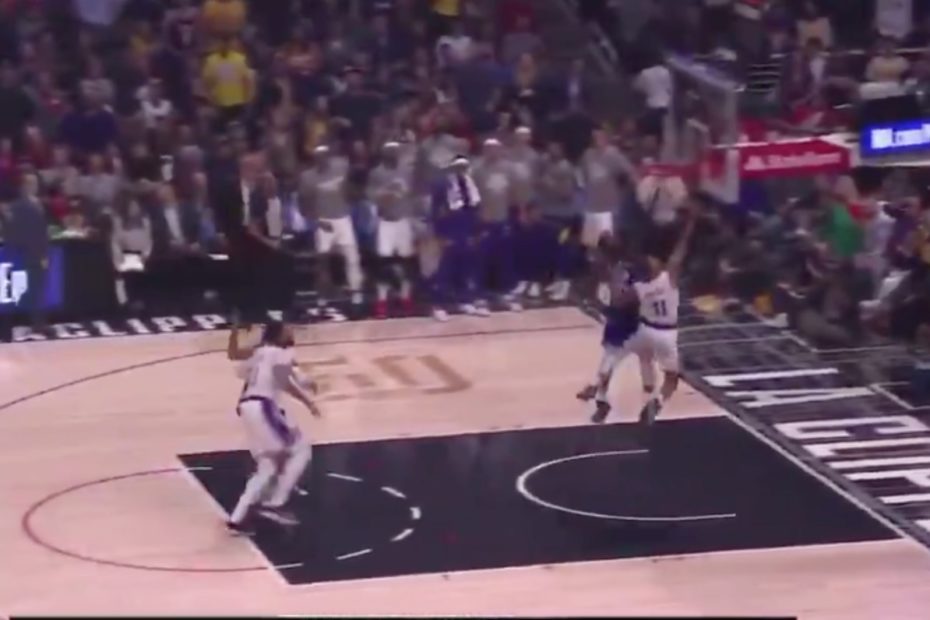 Lakers’ guard Avery Bradley made the decision to opt-out of playing in the bubble when the NBA restarted their season following the COVID-19 outbreak. According to ESPN, it was a personal decision Bradley made to put his family first, citing health concerns with one of his three children he shares with his wife Ashley.

“As committed to my Lakers teammates and the organization as I am, I ultimately play basketball for my family…And so, at a time like this, I can’t imagine making any decision that might put my family’s health and well-being at even the slightest risk,” Bradley said when announcing his decision to sit out the rest of the year. “As promised also, I will use this time away to focus on the formation of projects to help strengthen my communities.”

And Avery and Ashley have done exactly that. According to Forbes, they not only put their family first but the WNBA family as well.

As Forbes reports, Avery and Ashley worked with the WNBA and its players’ association to donate more than $30,000. That money helped players in the WNBA’s bubble and put a focus on the league’s working moms. Bradley reportedly asked for a list of items they may need to make their off the court experience in the bubble better.

Some of the supplies that players received in the Bubble were playpens for their children, art supplies, coloring sets, books and educational supplies, Xboxes, outdoor games, a bounce house, health, and beauty supplies for the working moms, and emotional support animals.

“One thing that was really important was the moms, being able to make sure their essential needs were taken care of,” Bradley told Forbes. “They don’t make as much, obviously, and I wanted to see if I could be of service to them to be able to assist in any way I could so they could focus on just basketball.”

Shout out to the Bradleys for giving back and helping out the WNBA’s talent. No matter what, family should always come first. It’s a value the Bradleys clearly hold and because of that, moms in the WNBA were able to provide for their own families without any more added stress.

The Lakers’ team may have won the championship without Bradley’s help in the second half of the season, but it’s pretty clear that Bradley deserves a ring as well. And according to ESPN, Lakers’ general manager Rob Pelinka has said Avery Bradley will be receiving a ring as a member of the Lakers organization.

Before the bubble, Avery Bradley was a key contributor to the team, starting 44 games, averaging 8.6 points, 0.9 steals, and 2.3 boards. “I watched every single game,” Bradley said. “I am still a Laker.”