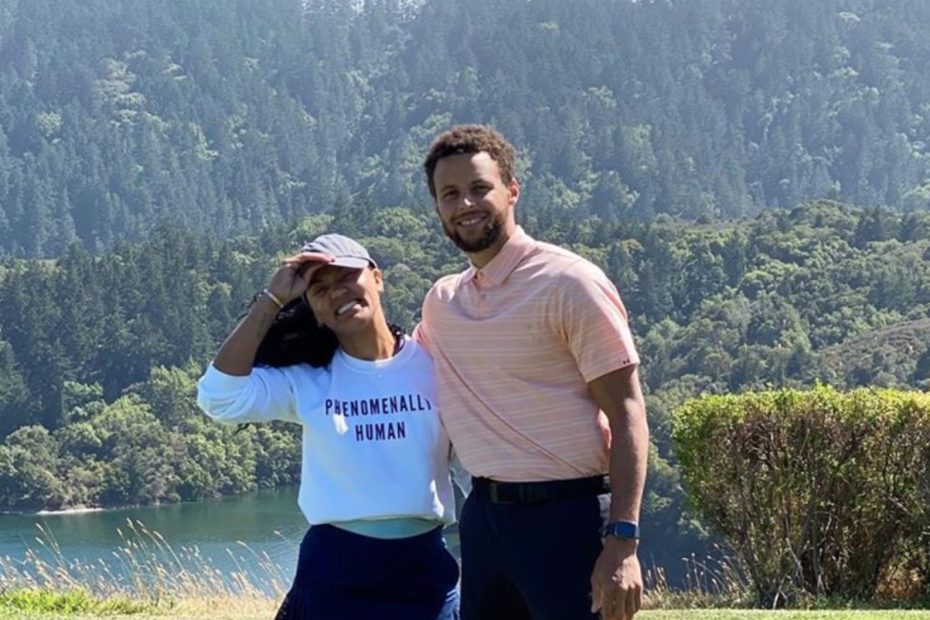 Homeschooling With The Curry’s? Ayesha Says It’s Steph’s ‘Strong Suit’ After He Slept Through Diaper Changes

Homeschooling With The Curry’s? Ayesha Says It’s Steph’s ‘Strong Suit’ After He Slept Through Diaper Changes

As many homes throughout the country have now turned into little schools of their own with many students still learning remotely due to COVID-19, it’s no different for Steph and Ayesha Curry and their little ones.

Ayesha was recently on The Kelly Clarkson Show where they talked about distance learning and more. During their virtual conversation, Kelly asked Ayesha how her “mommy pandemic” and “remote learning” was going, as we’re sure many of you at home are going through your own little mommy or dad pandemic, as well. Ayesha said that Steph “has really stepped in with the education and their schooling.”

Just as the 3-time NBA champion steps in to drain 3 after 3, he’s stepping in to help his kids learn. But as Ayesha joked, since she birthed their kids, now Steph can birth and nurture their education. She also joked that he’s making up for lost time.

RELATED: Steph and Ayesha Curry Talk About Homeschooling Her 8-Year-Old and 5-Year-Old Daughters at the Same Time

When there’s little time on the clock in the NBA with the Warriors, the ball is going to one of the Splash Bro’s hands to hit a game-winning shot. But, when it comes to diaper changing? Well, that reportedly went to Ayesha in the Curry household.

“I’m so grateful but you know, he’s making up for lost time, to be quite frank, because he would sleep through all of the diaper changes and the late nights when they were babies and so now this is his strong suit,” Ayesha said.

And Kelly Clarkson put it best when she said, “It’s all about being a good team.”

Just like Curry and the Warriors displayed that ball movement and winning on the court, the Curry’s are making that good team from schooling to, yes, diaper changing.