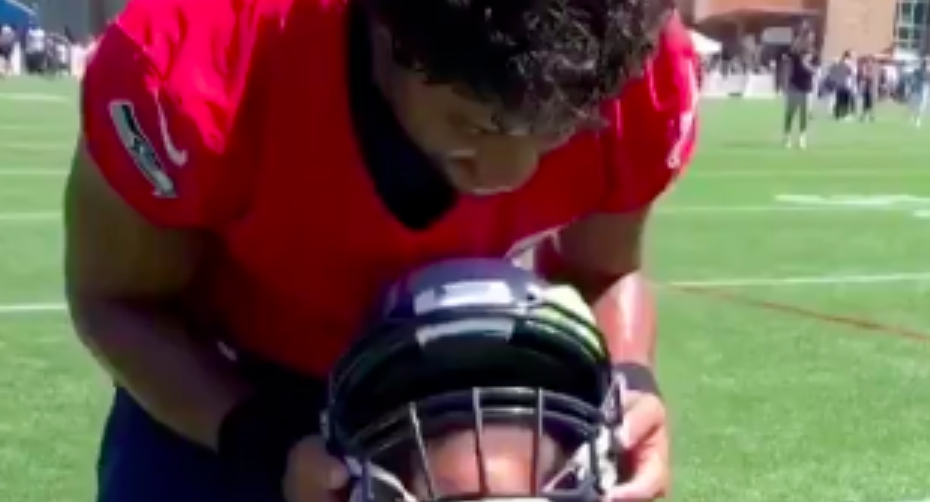 Russell Wilson and Ciara‘s daughter spent some quality time with Kobe and Vanessa Bryant‘s daughter recently as Vanessa posted this:

“Don’t eat the popsicles..Omg!” Vanessa Bryant said in an Instagram post. “B.B. and Sisi are so cute! 🥰🥰 #toddlerchallenge.”

The daughters of some of the best to ever play their respective sport in the NFL and NBA, “B.B. (Bryant’s daughter)and Sisi (Wilson’s daughter)” were called “Baby Russell and Baby Kobe 💕💕 in a @manj_senn comment on an E! News post of Vanessa Bryant’s video.