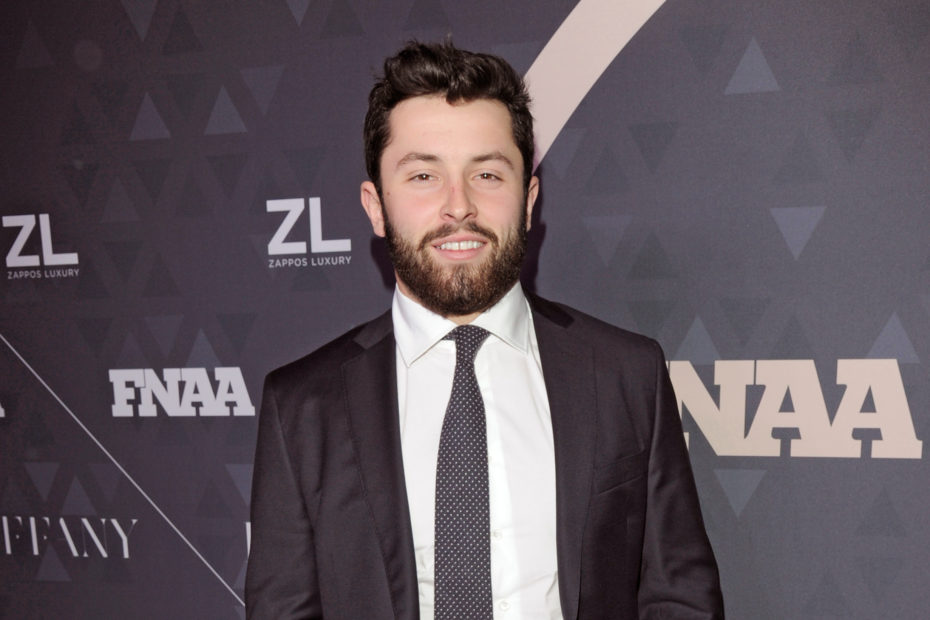 When Cleveland Browns quarterback Baker Mayfield was put on the backburner by his team, he reported feeling disrespected. However, from general manager Andrew Berry’s perspective, the Ohio-based franchisee communicated its intentions clearly and civilly.

“I feel disrespected 100%,” the athlete said during an appearance on the YNK Podcast. “Because I was told one thing and they completely did another. That’s what I’m in the middle of right now.”

What Mayfield is likely referring to is Cleveland’s interest in Deshaun Watson, a prospect for their 2022 season roster. Although the quarterback shared that Andrew Berry discussed a possible replacement, specifics of the deal were not included in the discussion. Because of this fact, he felt disrespected and left in the dark on vital information. However, Berry has denied any acquisition.

“I think I’ve touched on this previously, that we were transparent with our intentions with [Mayfield’s] reps,” Berry commented in a statement released by the team. Yet, the manager also communicated that he can empathize with his player’s emotions.

He added, “I think we can all understand how Baker feels. And sometimes things in the NFL — whether it’s team-related, coach-related, player-related — they may not work out.”

In addition, Berry described the inner workings of the NFL and the unpredictable nature the league possesses. “ ​I think, quite honestly, anything regarding kids of speculation on the future, several months out — that’s probably unfair because we realize that circumstances in the NFL change,” he relayed. Considering this, Berry expressed having bigger issues to handle.

“Quite honestly, my focus has been on the draft next week, just because we’re inside of a week. And all those kinds of larger roster issues that are things that may surface over the next five, six, seven months, I’ll shift my focus after that,” the manager communicated.

He also added the information, “ I really don’t pay a ton of attention to noise or kind of outside narratives, so that’s really kind of a non-factor. And we try and stay in communication, really, with all of our player reps, especially [those] with kids of sensitive or unique situations.”

Despite Mayfield’s staggering $18.8m salary remaining intact, it remains unclear if he will join the Browns for the upcoming season. He has not been present in training camp thus far and few statements have been made in regards to his return.