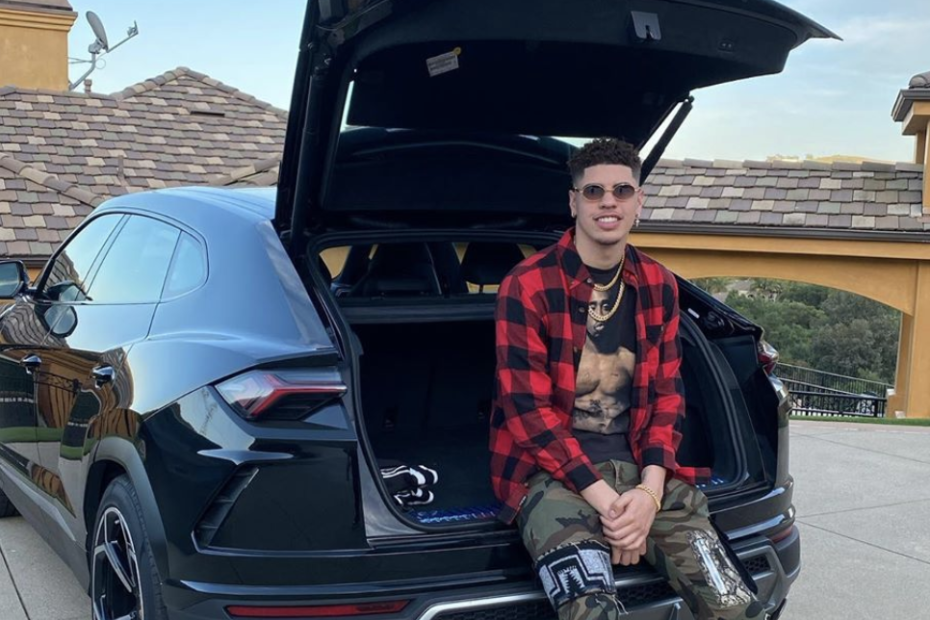 ESPN’s Jonothan Giveny announced Monday that the Ball Brothers will be signing with Roc Nation and Raymond Brothers, Roc Nation’s President of Basketball.

“This was a family decision,” Jermaine Jackson, LaMelo Ball’s manager, told ESPN. “This is now an extended family. They put together a beautiful game plan with Jay-Z. The basketball game is about to change. They are going to create something totally new.”

Jackson and LaMelo appeared to hold a meeting with Roc Nation in February following the trio’s departure from the Creative Arts Agency. Reports have suggested that Leon Rose, the agent who was likely to represent LaMelo, leaving to take a front-office position with the New York Knicks contributed to the family’s departure.

“We talked to several agents, but the family had good vibes with Roc Nation,” Jackson told ESPN. “I’ve known Jay-Z since I played for the Knicks, but this is what the kids wanted to do. Jay-Z is a master at what he does. He’s global. It’s power beyond power.

“This is something that they are building from the ground up together. They are brothers and they love each other and that’s how they roll. It’s all love. They don’t separate from each other.”

The Ball Brothers signing with Roc Nation comes at a pivotal point within each of the brothers’ careers. LaMelo is largely considered to be one of the top picks in the upcoming NBA Draft after playing a prolific season in the Australian NBL. Lonzo is likely to begin to negotiate an extension in the upcoming off-season, while LiAngelo will be searching for potential Summer League and G-League deals.

Roc Nation will also be responsible for handling LaMelo’s upcoming sneaker contract, with multiple brands vying to sponsor the young star. Jay-Z’s being named as creative director of Puma Basketball in 2018 presents an interesting conflict of interest, but, according to Jackson, LaMelo is listening carefully to multiple brands.

“He’s still wide open,” Jackson said. “He hasn’t signed with anyone. Everyone is kicking in the door. Melo is open to whatever. With this pandemic going on, we don’t know what things are going to look like.”