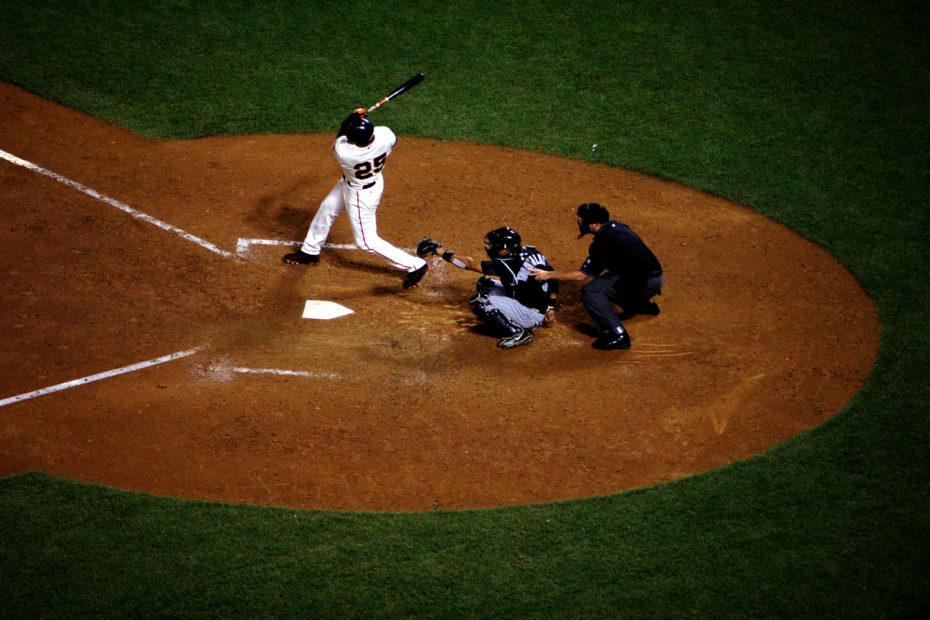 The National Baseball Hall of Fame announced who has been inducted into the exclusive club and surprisingly, Barry Bonds will go another year without his name in the gallery.

According to the league’s website, the hall of fame serves one purpose. “The National Baseball Hall of Fame and Museum’s mission is to Preserve History, which is what we seek to do throughout the Museum,” they said. However, given their desire to keep baseball history intact, excluding one of the greatest hitters of all time comes across as appalling.

To elaborate, watching the notable athlete be looked over in the conversation of baseball history is shocking, particularly because the Hall continues to push a history that includes players that used performance-enhancing drugs.

“We are telling the story of the steroid era just the way we tell the story of any era in baseball, and we tell the story in its simple truth,” Jane Forbes Clark said in 2017 when asked about the fairness of continuing to sponsor athletes with a known background in steroid usage. “And that’s how the museum is going to deal with it.”

RELATED: LA Rams No. 1 Receiver Cooper Kupp Says He Wouldn’t Be in the NFL Without His Wife

But, considering Bonds was a prevalent player during the time of PED, these sentiments come across as ingenuine. Bonds was able to craft a successful career in the MLB using pure talent and physical capability without using steroids and still walked away as an all-time leader in batting.

Did David Ortiz deserve the Hall of Fame more than Barry Bonds?

This year, David Ortiz was the legendary player to be inducted into the Hall of Fame. His induction did not come without backlash, though. Many fans in MLB circles have called into question the former Boston Red Sox player’s honesty within the sport. In addition, fans have argued that other players such as Bonds or Curt Schilling.

However, Ortiz holds nothing but respect for his fellow players.

“When I see these guys, to be honest with you, I don’t even compare myself with them,” he said, according to ESPN. “I saw so many times, with them performing, and it was something that was very special. Now, not having them join me at this time is something that it’s hard for me to believe. Those guys, they did it all.”

Schilling also came forward on social media and wrote, “Every year the conversation revolves around who didn’t get in. Like [All-Star] voting, who got cheated. I say it every year and especially this year, focus on who did get in. [David Ortiz] deserved a 1st ballot induction. Congratulations my friend you earned it!”