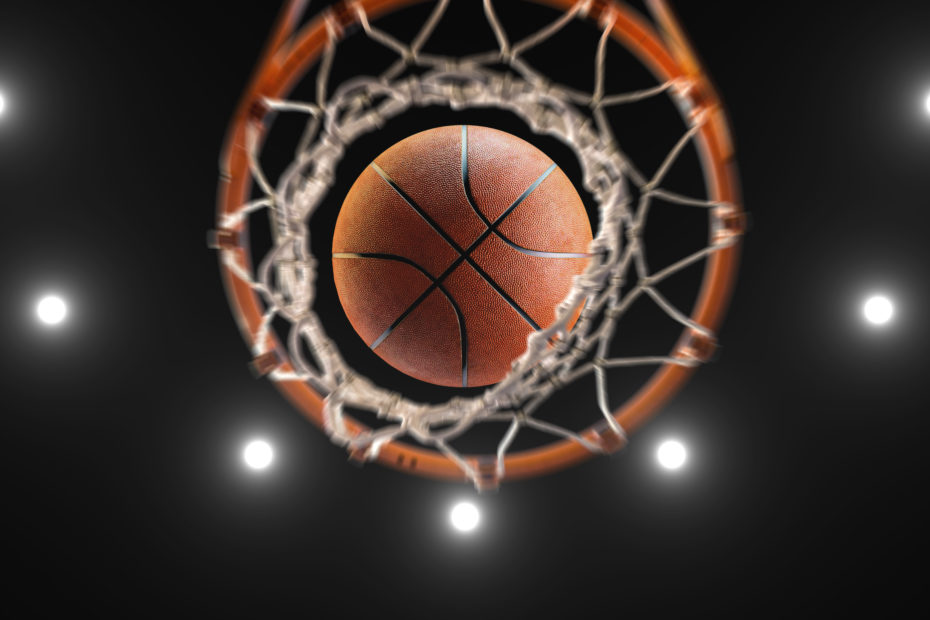 20 Basketball Records That Are Hard to Break

Records are meant to be broken, but some basketball records are so incredible that we may never see any player or team break them. Just think about all the amazing performances and statistics we’ve seen over the past 75 years — the list goes on and on, it never ends!

Some players are known for their record-breaking capabilities more than others. Some records are easier to break than others. But then there are those basketball records that aren’t touched for 30, 40, 50, even 60+ years — the ones that we remember forever and never forget.

Let’s be honest, we all know that rush of excitement that overcomes us when we realize a player is close to breaking a record. It’s something that dominates the headlines for weeks leading up to and the weeks following that record-breaking night. It’s what we all want to see.

Which Basketball Records Are the Hardest to Break?

You might be wondering which basketball records are the hardest to break — the ones that we may never see broken. Although it’s a little subjective and many people will have their own opinion, there are some records that stand out more than others when you think about it.

For starters, you shouldn’t overlook what Wilt Chamberlain was able to accomplish. He’s going to find his way on a number of the records we speak about below due to his sheer dominance night-in and night-out. There’s a reason he’s regarded as one of the greatest to ever play.

With that said, there are also some names that might be more surprising than anything. Sometimes we forget just how dominant some players are or were, especially since we spend so much time talking about the same few players every single year.

Without further ado, let’s go through our list of the 20 basketball records that are hardest to break.

Most players in the NBA struggle to get a double-double, let alone a triple-double. Wilt Chamberlain and Russell Westbrook are the only two players in NBA history to ever record a double triple-double with an incredible stat line of 20+ points, 20+ rebounds, and 20+ assists.

19. Fastest Foul-Out By a Player

No player ever wants to foul out in a game, but sometimes you have to take one for the team. That’s exactly what happened with Bubba Wells when he fouled Dennis Rodman every 27 seconds until fouling out in hopes of containing the Chicago Bulls’ high-powered offense.

The Cleveland Cavaliers beat the Miami Heat 148-80 in a 1991 game that saw the Heat only score 27 points in the second half. The last team to come close to this record was the Charlotte Hornets in 2018 — they beat the Memphis Grizzlies 140-79 (61-point margin of victory).

The NBA is a scorer’s league, but we may never see a better scorer than Michael Jordan. He was ahead of his time when compared to the players he matched up with, winning the scoring title 10 times, including 7 in a row. Kevin Durant would need to win 7 more to beat the record.

15. Consecutive Games With a Three-Pointer

From November 13, 2014 until November 3, 2016, Stephen Curry made at least one three pointer in 157 straight games — 30 more games than the next closest (Kyle Korver). Curry was on his way to beating his own record recently, but his streak ended at 125 consecutive games.

14. Rebounds in a Single Season

Players today don’t rebound like Wilt Chamberlain and Bill Russell did in the 1960s. When you look at the record books for most rebounds in a season, Chamberlain and Russell hold the top-18 spots. No one has come remotely close to Chamberlain’s record for nearly 50 years.

13. Most Championships By a Single Player

From 1957-1969, the Boston Celtics were unstoppable. Led by Bill Russell, they won 11 championships in that span. We could’ve listed his teammates as runner ups, including Sam Jones with 10 championships and John Havlicek (among others) with 8 championships.

11. Most Points By a Team in a Single Half

In 1990, the Phoenix Suns played the best first half of any team in NBA history when they took a 107-67 halftime lead over the Denver Nuggets. They hit 17 of their first 19 shots, scored 50 of those points in the first quarter, and were led by rookie Cedric Ceballos with 21 points at half.

Perhaps no other player was more reliable on a game-by-game basis than A.C. Green. From November of 1986 until he retired in April of 2001, Green never missed a game. For reference, the longest active streaks are Justin Holliday and Mikal Bridges at 227 consecutive games.

7. Rebounds in a Single Game

We’ve already mentioned how Wilt Chamberlain and Bill Russell are the best rebounders to ever play ball. Aside from Jerry Lucas and Nate Thurmond, they’re the only players to ever record more than 40 rebounds in a game — Chamberlain did it 14 times and Russell did it 8 times.

6. Technical Fouls in a Single Season

Rasheed Wallace not only has the most technical fouls in NBA history, but he set a jaw-dropping single-season record with 41 technical fouls during the 2001-02 season. Since then, the NBA has made it more difficult to rack up technical fouls like this, so the record will likely stand.

5. Assists in a Single Game

Players have a hard enough time recording 10 assists in a single game, let alone 20. That’s why Scott Skiles recording 30 assists in one game is going to be a tough record to break. Rajon Rondo came close to that mark in 2017 with 25 assists and Russell Westbrook had 24 in 2019.

4. Blocks in a Single Game

Elmore Smith is one of the greatest blocking big men in NBA history. His 17 blocks in one game is a record that won’t be touched for a while, if ever. Several players have come close to that feat, but no one has recorded more than 12 blocks in one game over the past 20+ years.

3. Consecutive Wins By a Team

The 1971-72 Los Angeles Lakers hold the record for most consecutive wins by an NBA franchise. They won 33 straight games that season and were led by Gail Goodrich, Wilt Chamberlain, Elgin Baylor, Jerry West, Jim MacMillian, and Happy Hairston.

2. Points in a Single Season

1. Points in a Single Game

If Kobe Bryant couldn’t do it, who knows if anyone else will ever score more than 100 points in a single game. It’s one of the greatest and most unbreakable basketball records in existence today. Even though the NBA is a scorer’s league today, it’ll be a while until this record is broken.

Basketball Records Are Meant to Be Broken

We can all agree that basketball records are meant to be broken, but that doesn’t always mean they will be. Some records are more difficult to break than others, whether due to how dominant the record holder was or how much the game of basketball has changed over the years.

Now that we’ve gone through our list of the hardest basketball records to break, we can truly start to appreciate how good of a player Wilt Chamberlain was. Of the 20 records we listed above, Chamberlain holds seven of them. He truly was great in every way possible.

YOU MAY ALSO LIKE: The 20 Best Free Throw Shooters Ever

With the 2021-22 NBA season just a couple weeks away, we will keep our eyes on some of the greatest players in the league to see if they can somehow find a way to break any of these basketball records. The chances are slim, but you never really know what you’re going to see.