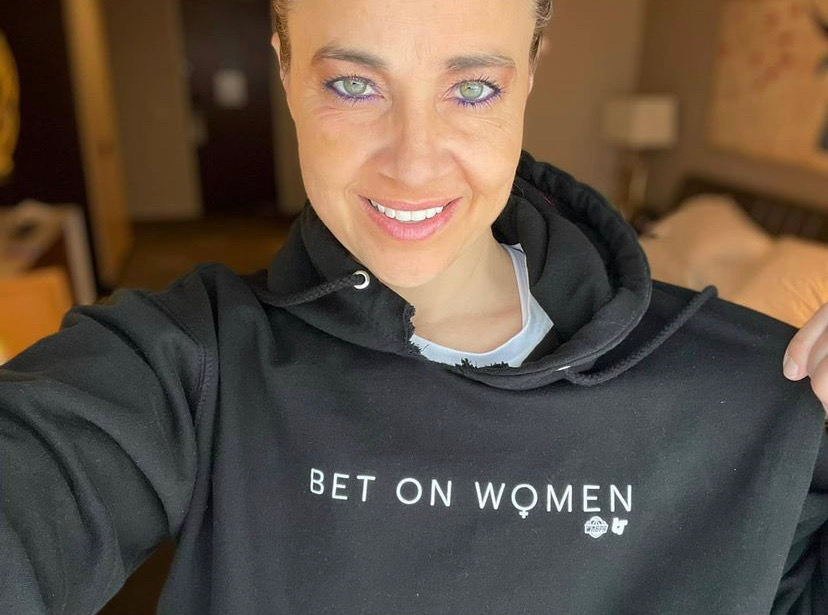 Women’s National Basketball Association star, Becky Hammon, is expected to be the next head coach for the Las Vegas Aces.

The six-time WNBA All-Star has been an assistant coach for the San Antonio Stars for the last six seasons. Following her 16-year playing career, Hammon retired from the sport in 2014 before promptly giving coaching a try.

While she has dedicated her time to being the best possible assistant coach for San Antonio, she could be in the running for bigger and better things.

On Friday, the Aces announced that Hammon will serve as the team’s head coach and general manager. The deal is projected to make the 44-year-old former player the highest-paid coach in the league’s history.

“I am so excited to return to the WNBA and grateful for Mark Davis and Nikki Fargas having a vision for me to lead the Aces,” the coach wrote in a statement posted on Twitter. “This is where I come from and I wouldn’t be me without the W. I’m thrilled to be able to give back and lead this next group of women.”

Becky Hammon claims that she is ‘the best coach for the job’.

The world first caught wind of Hammon coaching being a possibility in late December when the Athletic shared that she was in the running for a head coach position for either the Aces or the Liberty. In addition, when she sat down and spoke with Sports Illustrated, she expressed a deep desire to be the head coach for a WNBA team.

“I think I get better every time I go through it and walk through that door. But at the end of the day, an organization is gonna hire me because I’m the best coach for the job,” she explained.

“And all the stuff that comes after that will come. There’s no stopping that tidal wave. And I think, for me, it’s always a fine line of not overlooking or underestimating or downplaying the moment,” Hammon continued. She even shared the sentiments, “But my primary focus has to be to become the best coach that I can be, and be there for my players, for whatever organization is the right fit for me.”

And, it seems that the Las Vegas Aces are the organization for her! Congratulations, Coach Hammon!