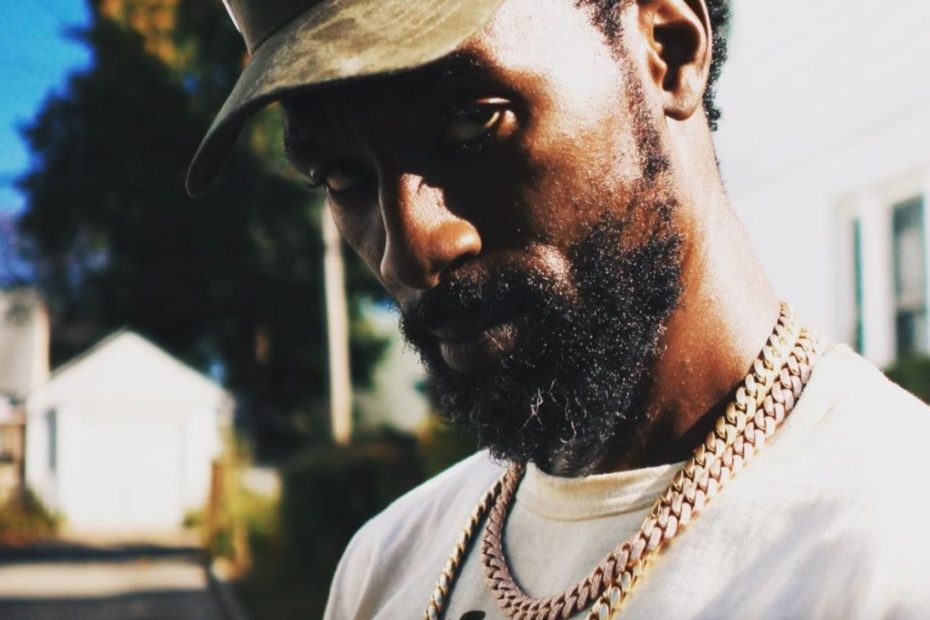 Ben Gordon, who played 11 seasons in the NBA, is facing charges after allegedly punching his 10-year-old son Monday evening at the LaGuardia Airport in New York.

Gordon and his son arrived at the LaGuardia Airport in New York, expecting to board a plane to board a flight to Chicago. Per the Queens district attorney’s office, witnesses saw the father assault the child in the terminal. The incident occurred when the 10-year-old boy accidentally dropped a book on the ground, prompting the former NBA player to repeatedly hit him in the face.

When police involved themselves in the situation, Gordon proceeded to assault the officers as well. After resisting arrest, he was charged with assault, contempt, and child endangerment.

According to the police report, Port Authority officers attempted to handcuff the father “flailed his arms and twisted his body” to avoid restraint and proceeded to tell officers, “I am not going with you guys.”

The incident also violated the ex-Chicago Bulls player’s order of protection against him dating from 2018 which forbids Gordon from “committing physical abuse, harassment, or the interference with personal liberty,” against his 10-year-old son. In addition, the protection prohibits the basketball player from taking his son outside the state of Illinois.

Gordon’s son was brought to Long Island Jewish Children’s Hospital, while the basketball player himself spent the night in Rikers Island jail. Furthermore, two of the arresting officers claim to have been injured in the process of detaining the basketball player. One claimed to have injured a knee, and the other claimed to have injured an arm and a wrist. It is unclear if any of the three individuals sustained serious long-term injuries.

Ben Gordon arrested for a second time, hours after his initial run-in with the law

However, hours after making bail and leaving the jail, the ex-NBA player was arrested again for an incident that occurred on March 13, 2020, in which he broke a 19-year-old woman’s phone and supposedly elbowed her during the brawl. In addition, he was accused of robbery.

He was later released by a Manhattan judge at his arraignment on a misdemeanor assault charge, to which his attorney, Joshua Kirshner said, “he’s fine, he’s happy to be heading home to friends.”

The former Chicago Bulls guard is set to return to New York City next month to undergo a trial for allegedly assaulting his son. If convicted of a felony misdemeanor, he can face up to 10 years in prison.