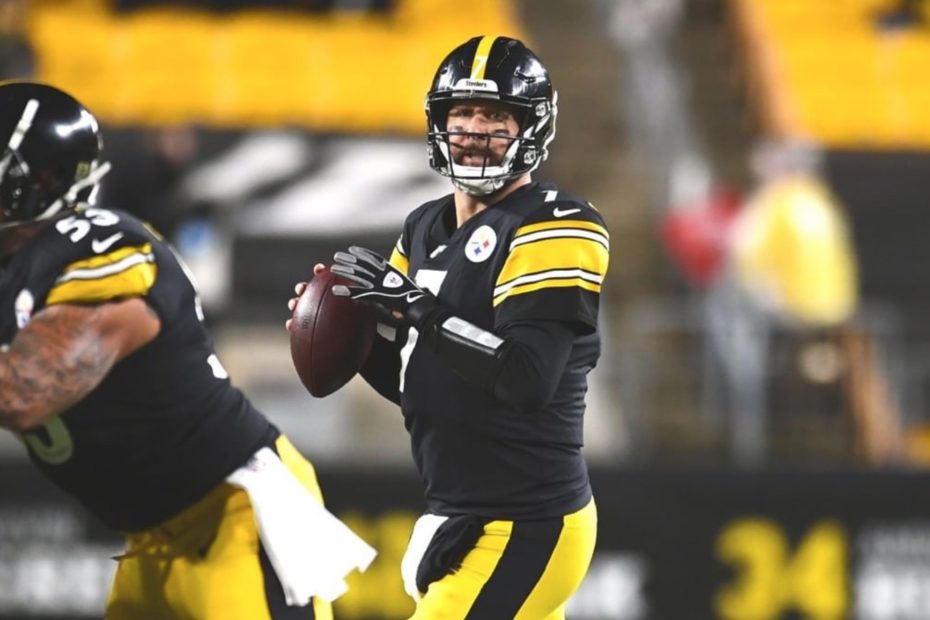 Those players will reportedly be isolated for five days and aren’t allowed to enter the Steelers’ facility.

Each of them, according to the Steelers, will need to pass COVID-19 tests throughout the week before they are eligible to play against the Cincinnati Bengals on Sunday.

The players can still be involved in the team’s preparation for the Bengals, though, just not in-person. Per the Steelers, they are allowed to join virtual meetings.

The quarterback has thrown for 1,934 yards, with 18 touchdowns and only four interceptions this season.

Roethlisberger still could play Sunday, similar to what happened with Detroit Lions quarterback Matthew Stafford, who was placed on the Lions’ Reserve/COVID-19 list last week but was able to suit up and start the game on Sunday, according to the NFL.

The NFL’s Reserve/COVID-19 List is the “new reserve list category (that) was created for a player who either tests positive for COVID-19 or who has been quarantined after having been in close contact with an infected person or persons,” according to the Minnesota Vikings.