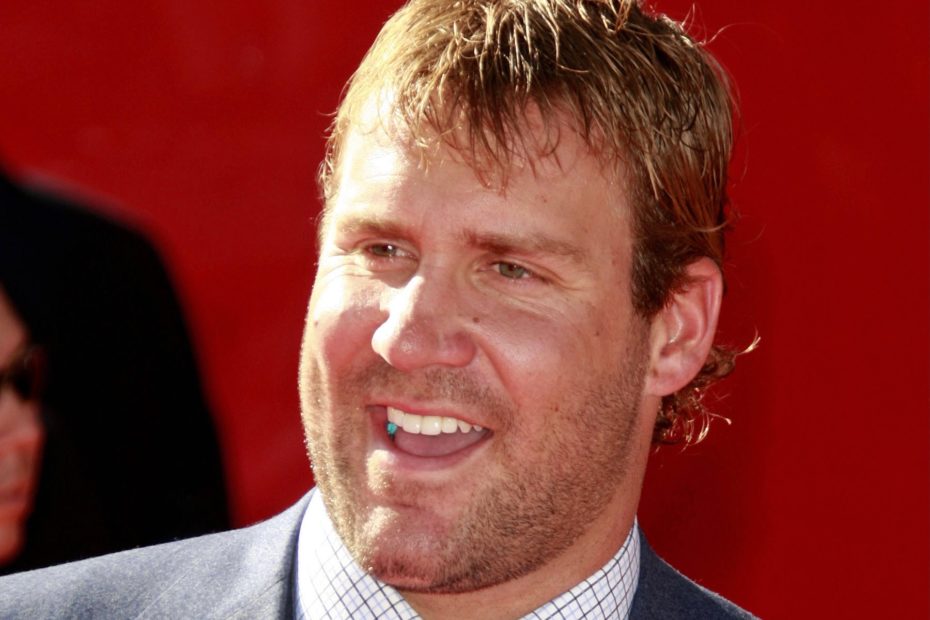 In his nearly 20 years with the Pittsburgh Steelers, quarterback Ben Roethlisberger played his last game at the historic Heinz Field on Sunday night. Needless to say, it was an emotional night for everyone involved.

“Just wanted to… take it in,” the quarterback stated while lingering on the field following the game against the Cleveland Browns. “Just tried to absorb every minute of this place because it’s so special, the fans are so special.”

His retirement comes almost exactly a year after his best friend and former teammate Maurkice Pouncey announced his retirement from the Pittsburgh Steelers. On January 9th, 2020, Pouncey and Roethlisberger sat back and reflected on the loss against the Browns with tears in their eyes.

Lucky for the almost 40-year-old athlete, his send-off was characterized by a win. Still, a win doesn’t deter the fact that his 18-year professional playing career is coming to a close. Surrounded by his teammates and family, it was ensured that he felt loved and appreciated by the entire crew. In fact, Steelers captains Cam Heyward and Derek Watt even made sure Roethlisberger was the person to conduct the coin flip.

“We knew if we let Ben know ahead of time, he would’ve been like, ‘No, don’t do that,'” Heyward reported, according to ESPN. “So we took it out of his hands. He was a little bit annoyed, but we wanted to give him every bit of opportunity to celebrate this.”

“I’m just so thankful for these fans and this place. There’s no place like it,” the NFL player said in a post-game interview, still visibly emotional over the whole ordeal. He even reported the impactful sentiments, “I was born in Ohio, but I live here and I’ll always be here.”

Although it wasn’t all great for Roethlisberger considering his career-low of 2.7 yards per attempt, one touchdown, and one interception, he still helped lead his team to a 26-14 win over the Browns. “Feels like that’s been my style,” the quarterback said before adding, “not pretty, but finding a way to win.”

“Ben did a really nice job of setting the pace,” Pittsburgh coach Mike Tomlin recognized. Tomlin additionally included, “He was singularly focused. It was business as usual, and so he was easy to follow, and I think that everybody got their vibe from him in that way. Obviously, it was an extremely emotional night and all that, but he did a good job kind of setting the post for that approach all week.”

Ryan Shazier also gave his regards to the player in a heartfelt Instagram post. “It’s been a hell of a ride 7. Not only as a teammate but as a friend,” the Steelers’ linebacker wrote on social media. he concluded, “You have done so much for this city and organization. Go get it one last time for the city.”