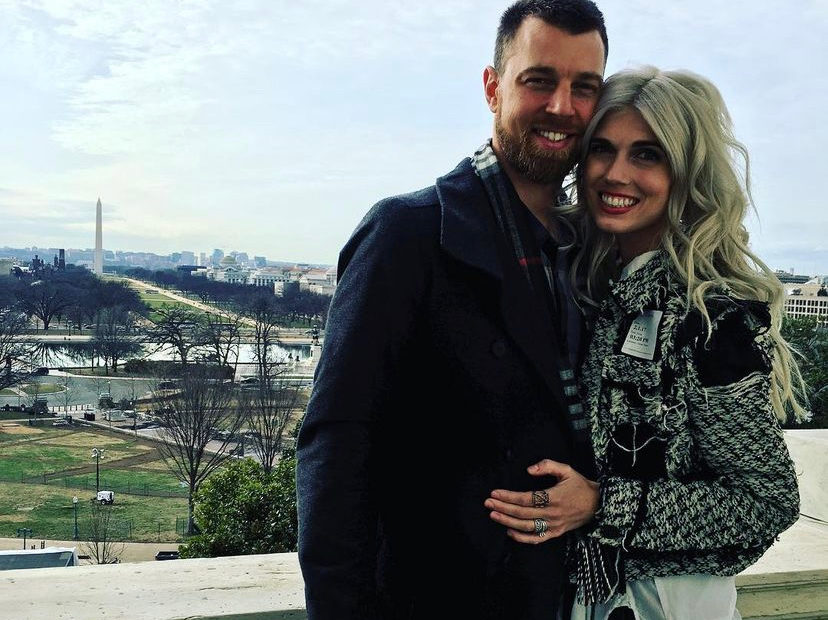 Details of the ex-MLB star’s divorce have just gotten messier. Court filings have revealed when Ben Zobrist, a former Chicago Cub, identified the beginning of his wife’s affair.

Apparently, Julianna Zobrist threw a retirement for their pastor, Bryon Yawn, which cost upwards of $30,000 and was held at the Zobrist’s farm. This party catalyzed the intense affair between Julianna and Yawn.

“Mrs. Zobrist paid for the party out of the ‘farm account’ that her husband typically did not review, apparently to keep the cost of the party unknown to him. … Mrs. Zobrist and Pastor Yawn both became intoxicated and are dancing ‘on’ each other in a provocative way that was very embarrassing to Ben Zobrist, especially in front of their close church friends,” said Chicago Tribune after relaying the official court filings of the divorce that have been circulating since Monday.

The filings also stated, “Wife took umbrage at her husband’s rebuking her privately after the party for acting in this manner in public. However, unknown to husband, wife was already ‘in love’ with Pastor Yawn.”

According to the court, Julianna’s affair started with “new thoughts,” but then she reached out to Yawn for advice on how to handle these emotions. However, after going to her pastor for advice, their relationship soon became more complicated than a typical pastor/patron dynamic.

“Wife reached out to her pastor, Byron Yawn, and found solace in his support,” read Julianna’s filings. “The parties had a friendship with Mr. Yawn and his family. Wife’s friendship and connection with Mr. Yawn grew over a period of time and changed into a romantic relationship. In March of 2019, wife had an affair with Mr. Yawn and admitted this relationship to husband in May of 2019. Although she did not admit the adultery until later.”

RELATED: 40-Year-Old Ex-MLB Star, Ben Zobrist, is Suing His Former Pastor for Sleeping With His Wife and Fraud

Eventually, Julianna admitted to the 2016 MVP that she had an “emotional” affair with Yawn just before the start of the 2019 baseball season. Zobrist, who was in shock, ended up taking a leave of absence in May of 2019. At the time, it was unknown why he decided to take a hiatus, but now his motives seem much clearer.

Julianna Zobrist bought a burner phone to communicate with the Pastor.

Despite the fact that Julianna told her husband that she had put an end to the affair, she also admitted to getting a “burner phone” to talk with Yawn. She eventually threw the phone away.

Fox News stated, “She said getting the new phone and changing cellphone carriers allowed her to get ‘rid of her phone that contained the nude photos and text messages that she had sent to Yawn.'”

During his absence with the Cubs, Zobrist attended marriage counseling with his wife. In this period of time, Julianna was accused of still continuing with the affair, and the MLB player even accused his wife of “coaxing” him to finish out his contract with his team.

Julianna is seeking $4 million in the divorce because she claims that Zobrist failed to ‘preserve marital assets’ when he put his career on hold. She also claims that her husband essentially “gave up” on his career, which affected the income of the family.