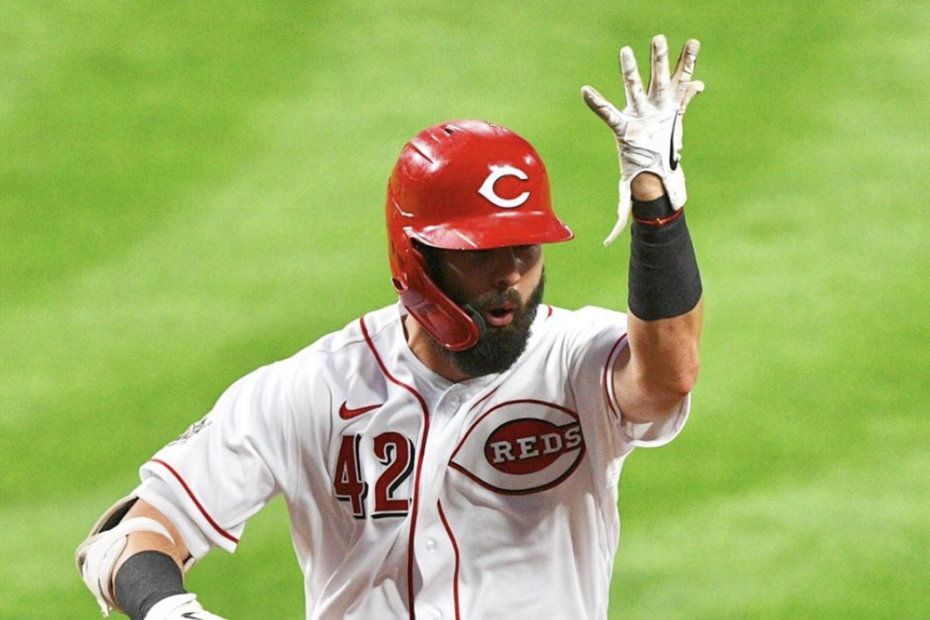 Tensions were high during the second game of a doubleheader between the Chicago Cubs and the Cincinnati Reds, and for the first time this season, both managers were ejected from the game.

Things started off in the 4th inning when Cubs manager David Ross began arguing with the umpires following a pitch that was thrown dangerously close to Anthony Rizzo’s head. Rizzo had homered twice during game 1 of the doubleheader, which would give the Cincinnati good reason to try to hit him. Despite this, Reds pitcher, Tejay Antoni, denies that he tried to hit Rizzo, claiming he was “trying to execute a fastball up and in.” Either way, Ross was convinced the pitch was intentional and got ejected while pleading his case to the umpires. The pitch and the ejection resulted in the umpires issuing warnings to both teams, in an effort to make the rest of the game as uneventful as possible.

Unfortunately, the umpire’s efforts were unsuccessful. In the very next inning, Cubs reliever, Adbert Alzolay, threw a pitch a bit too close for comfort near Cincinnati center fielder, Shogo Akiyama. The pitch was not close enough to warrant an ejection, however, it definitely pissed off the Reds. While Reds manager, David Bell, went on to the field to argue with the umpires, Rizzo walked over from towards the dugout to yell at the Reds bench. At this point, the two teams had played each other for over 5 hours, and they had had enough.

RELATED: Mets’ Dominic Smith Gets Emotional, As WNBA and NBA Decide Whether to Continue Season Amid Jacob Blake Shooting

Reds players started running onto the field, and in the words of David Bell “the umpires started throwing everyone out of the game.” In the end, only 3 Reds were ejected, and no punches were thrown, in what could have been a disaster for both teams.

Both the managers and many of the players had a lot to say after the game, whether a pitch was unintentional or on purpose, or whether the umpires made the right calls, however, Reds Manager David Ross summed up the cause of the situation well. “It’s such a unique environment that we’re in, where you can hear everything, guys are yelling a lot of different things at a lot of different people.” The Cubs are a team that are notorious for trash talk, and in an environment with no fans, it is not surprising that conflict will occur.