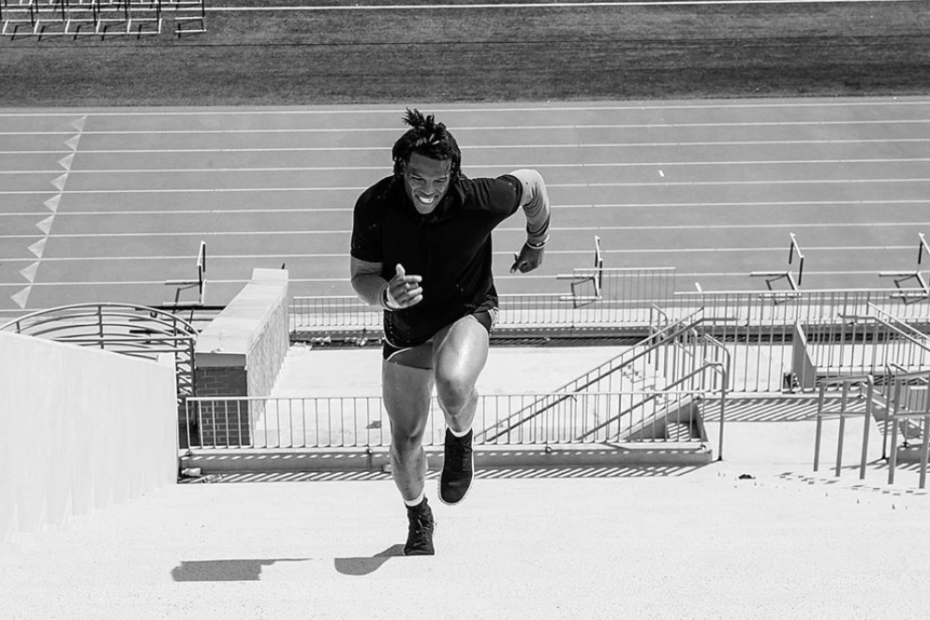 Where Is the Best Landing Spot for Cam Newton?

Where Is the Best Landing Spot for Cam Newton?

The Carolina Panthers are dropping former MVP quarterback, Cam Newton. After nine seasons as the starting quarterback for the Panthers, they are finally moving on from the electrifying superstar. So, where should Cam end up?

Newton led the Panthers to a Super Bowl appearance in 2015, the same season in which he received the NFL’s MVP award. He had many captivating performances while suiting up for Carolina, and he was a fan favorite for the duration of his play.

Various injuries in recent seasons have costed Cam his prime, but he still has some quality football left in him. Many teams could use him on their roster, but only a select few seem like the perfect fit.

The team I believe to be the best landing spot for Cam Newton is the LA Chargers.

Newton cannot carry an offense like he did in the past. While he is still an above-average quarterback, it will take weapons surrounding him for his team to prosper. However, this is not a concern for the Chargers. With Austin Ekeler in the backfield, and Keenan Allen catching passes, Cam will fit right into the offense.

Unlike many other teams, the Chargers’ roster is in a win-now situation. They have talent all over the field, and the limited time of quality football that Newton has left may be just enough to deliver a chip to the Chargers fanbase.

The Chargers are in desperate need of a new quarterback following the departure of Phillip Rivers. Their current starter is Tyrod Taylor, who is simply inadequate as a franchise quarterback. Cam supplies exactly what the Chargers need right now.

Unfortunately for both parties, the Chargers have not expressed any interest in signing Newton thus far. However, I would not be surprised if this move is made in the near future.