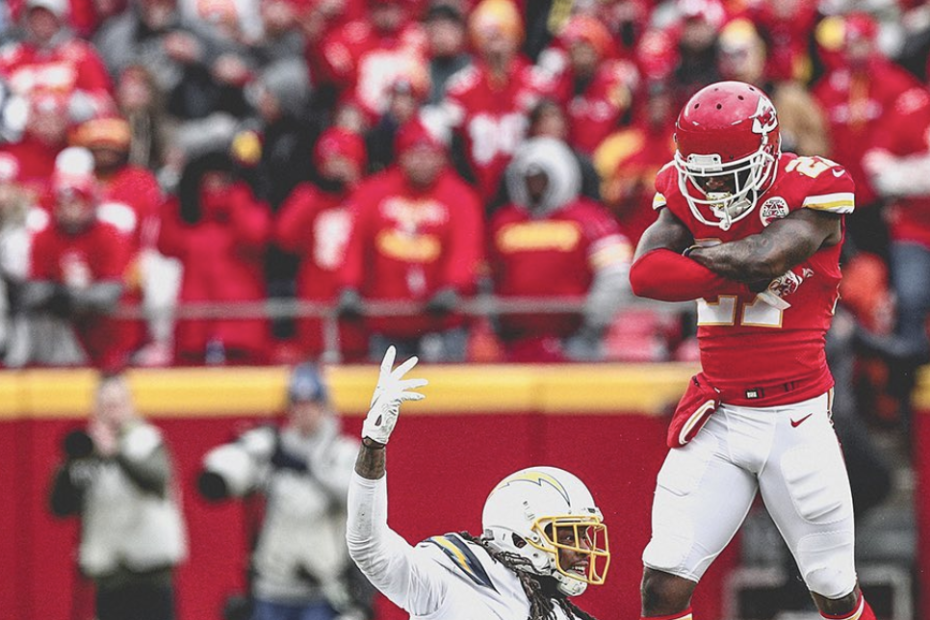 Though we already know each team’s opponents for the 2020 NFL season, the official schedule will not be released until Thursday. In this article, we will take a look at what should be the coveted matchup in the first game of the year. These games will take place on September 10 barring any changes due to the coronavirus.

Now, the defending Super Bowl champs almost always host the first game of the year, but the Chief’s home matchups appear quite lackluster. Even though they will play the Saints, Buccaneers, and Ravens all 3 games will be away. So, we are proposing different ideas that might not necessarily concern the defending champs.

We also must keep in mind that there are almost never divisional or inter-conference games in the first week. These answers will almost entirely adhere to the normal guidelines of season-opening games.

This may not seem like the most exciting matchup, but it’s the most promising Chiefs home game. The Texans have gotten significantly worse over the offseason and are in serious danger of losing the AFC South next year; however, this would still be a repeat playoff matchup from last year between division winners.

The matchup between Patrick Mahomes and Deshaun Watson may be enough of a draw to get this matchup to be the first game of the year. Though it’s not the most promising matchup, Chiefs vs. Texans is the most likely matchup.

The rematch of last year’s NFC Conference Championship would be a fun game to watch as the first primetime game of the year. Green Bay had a horrendous draft and don’t seem like they will be as much of a super bowl threat as last year.

The two games last year between these NFC foes were unimpressive as San Francisco won both games by at least three scores. It may have been an unimpressive matchup last year, but the Niners vs. Packers matchup would have a huge draw and potentially very exciting game.

It may be unfair to the Chiefs to make their first game of the regular season after they won the Super Bowl to be an away game, but this is too big a chance to pass up. Lamar Jackson has a regular season record of 19-3 as a starter, and two of those losses have come against the Chiefs. The Ravens have the best all-around team in the NFL, but the Kansas City offense has proved time and time again that their offense can overcome any obstacles.

Both games between Mahomes and Jackson have finished with the Chiefs winning by less than 6 with the 2018 bout ending in overtime. This matchup has the potential to be one of the best games in the NFL next season. If it is not the first game of the year, the Ravens vs. Chiefs matchup will definitely be a primetime game at some point this year.

As I’ve previously said, division matchups often don’t go in week one, but this one would make for an incredible game. They both may be past their primes, but Brady and Brees, the two best quarterbacks of the 21st century, will play each other twice a year.

To not put these two football titans in a primetime game at some point this year would be a travesty. It really wouldn’t matter where the game would be played: the Superdome for the incredible big game atmosphere or in front of a reinvigorated Tampa Bay audience at Raymond James Stadium. This NFC South matchup will likely not inaugurate the season, but it will be a heck of a game whenever it is played.

This is easily one of the best division rivalries in the NFL today. The NFC West Division Title came down to the final seconds in a game between these two last year. The animosity between these two teams is electric and always a joy to watch. The contrast of the juggernaut 49ers defense and the field general Russell Wilson is an exciting matchup, to say the least.

RELATED: Why Taking Jordan Love Was a Terrible Decision for the Green Bay Packers

Though they are the defending NFC Champs, I would like to see the 49ers to have to travel for this possible inaugural game. The energy inside Century Link Field is so powerful, and it will be louder than ever before against their division foes. Though it most likely won’t be the first game of the season this will definitely be a matchup you’ll see in primetime at some point this year.

The Titans shocked the world last year when they embarrassed the seemingly unbeatable 1-seeded Ravens on the road in the Divisional Round. This game rocked the Ravens organization to their core, so much so that they have spent most of their offseason building up a defensive line that can stop a big back like Derrick Henry.

This game would be a hard-fought passionate duel between a vengeful Ravens and surging Titans. Not to mention, the crown at M&T Bank Stadium would be electric following a shameful playoff loss. Though it doesn’t involve the defending champs, this could be a really good opening matchup.