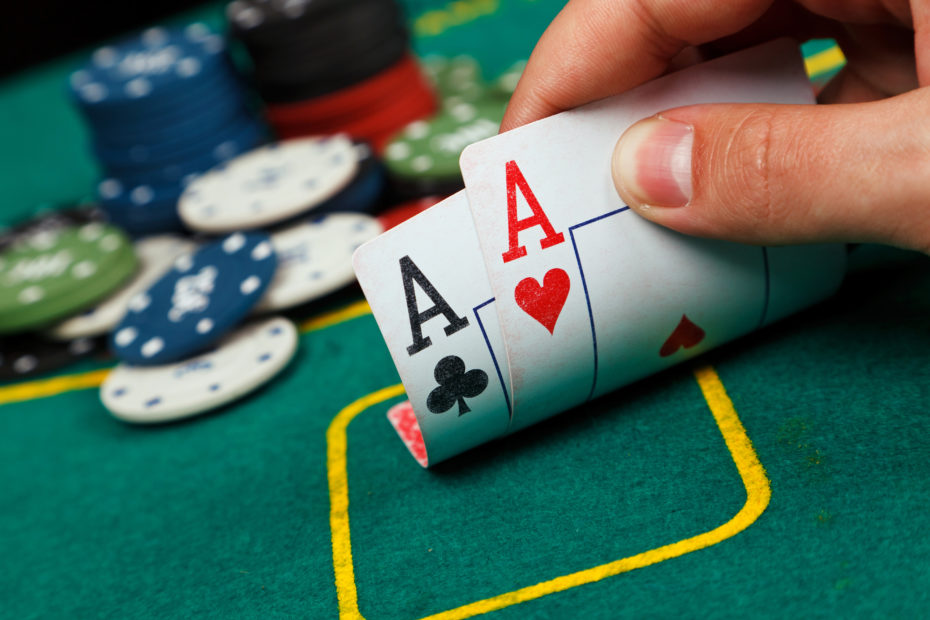 20 of the Best Poker Players of All Time

We have listed 20 of the best poker players of all time. However, this list is not ranked in any particular order because of the difficult nature of inflation and how the monetary value changes over time.

Feder Holz, who hails from Germany, has a career earning of $32.5 million. A popular online player who competes in many high roller tournaments, Fedor Holz is only 28 years old and lives in Austria. Holz, known as “CrownUpGuy” online, is another competitor on this list of the best poker players of all time that has the potential to increase his career earnings by a lot in the future.

Steve O’Dwyer is an American professional poker player from Colorado Springs and has competed internationally since the birth of his poker career in 2003. He has made $30.4 million over the course of his 18-year career. Before becoming a poker champion, he attempted broadcasting after obtaining a degree from East Carolina University.

Doyle Brunson, known as the “Texas Dolly,” has a career earnings of $75 million, and is the winningest poker player ever to date. This places him at number one on this list of best poker players of all time.

Erik Seidel, often called “Sly” by fellow poker players and poker fans, has a lifetime earning of $37.8 million. He is one of the older players on this list of the best poker players of all time, having reached the age of 61 this year. Like many professional poker players, Seidel resides in Las Vegas.

Dan Smith often called “Cowboy Dan” has a healthy career earning of $37 million and is also in his early to mid-30s. At such a young age, fans are hopeful that Dan has many more years left in his career to add to his lifetime earnings. He has been ranked first in the world on more than one occasion.

Phil Ivey, an American professional poker player that is commonly referred to as the “Tiger Woods of Poker.” He has won ten World Series of Poker bracelets and has a career tournament earnings of $31.7 million.

Stephen Chidwick is a gifted poker player, both in real life and online. Online, his handle is stevie444, and he has made a handsome $35.6 million over the course of his poker career. He currently lives in Playa del Carmen but is originally from England.

Antonio Esfandiari is an American poker player and poker chip magician who has earned $27.8 million just through poker tournament earnings. He has also made fortunes off the site UltimatePoker.com (RIP) and his various apps that teach people poker and magic strategies. The 42-year-old was born in Iran but resides permanently in San Francisco, California.

Johnny Moss, who passed away in 1995, had a net worth of approximately $13 million, which is an insane number for a man of his time. He was born in 1907, and most of his high-money earning career took place in the 1950s. He moved to Odessa, Texas, to become part of the oil and gambling scene, and passed away is regarded as a legend and as the “Grandfather of Poker.”

Mikita Bodziakouski, who is only 29 years old from Belarus, has earned a total of $28.5 million since the start of his poker career in 2010. He played in life, as well as online under the handle “HelicopterBen82.”

Jason Koon is from West Virginia, which is pretty ironic considering the state is known to be the poorest in the country. Following an injury, Koon began playing poker and realized he had a gift. He then pursued full-time poker and had amassed a total of $31.4 million through poker tournament earnings by the impressively young age of 36. He remains full-time in Weston, West Virginia to this day.

Justin Bonomo, a highly successful poker player that has competed in France and then the US, began his poker career in 2005 and has been one of the best ever since. With a current career earnings amount of $53.2, he currently resides in Las Vegas, Nevada.

David Peters is a professional poker player who calls Ohio home. He is known as one of the most competitive and passionate champion tournament players ever and has earned a whopping $34.5 million, placing him in this position on this list of the best poker players of all time.

Daniel Negreanu, a Canadian poker player often referred to as “Kid Poker”, has won 6 World Poker Tour championships. His career earnings sit at a comfortable amount of $42.2 million. Having been active in the poker scene since the early 2000s, it is likely that Daniel Negreanu will continue to win money and rise up the leaderboard for career earnings. Like many famous poker players, Negreanu also resides in Las Vegas, Nevada.

Phil Hellmuth, the Poker Brat, holds the world record for most World Series of Poker bracelets. He dropped out of college at the University of Wisconsin – Madison to pursue full time poker. He is now 64 years old, is married to a professor at Stanford University, and has a career earnings of $27 million.

Bryn Kenney is a successful poker player from the US, and used to be heavily involved in Magic: The Gathering, which is another competitive card game. He is currently ranked fourth in the world, and with Kenney only being in his mid-30s, his career earnings are likely to rise from their current number of $56.4 million. He has earned the popular nickname of the “Mega Crusher.”

Daniel Colman, who is jus 31 years old, has made over 29 million during his short poker career. Though Colman plays in real life as well, most of his winnings have come from online gambling utilizing the handle “mrGR33N13.” He resides in both Massachusetts and Rio de Janeiro.

Stu Ungar, who died of a heart condition brought on by drug abuse in 1998 had a total career tournament winnings of $30 million. A narcissistic and offensive character, known for even making jokes that he had murdered men, Ungar began his gambling career with gin rummy, and eventually transitioned into poker. Known as “the Comeback Kid” for his return to poker following a long term drug addiction and divorce, many say his attitude changed toward the end of his life, and many that were close to him claim that his life focus had become his children.

Dan Bilzerian, age 40, is not just a poker player, but an influencer and businessman known for his narcissism and cringe-inducing displays of riches and women. Hailing from Tampa, Florida, Bilzerian has earned himself $37 million in addition to the wealth he has obtained from his Wall Street father’s trust funds set in place for him and his brothers. Majoring in criminology at the University of Florida, he did not finish his education, and instead pursued full-time gambling, which he has seen much success with.

Cary Katz has amassed $31.3 million over the course of his 17-year poker career. In addition to his successes in poker, Katz is the founder and CEO of the College Loan Corporation and Poker Central. With his admirable accomplishments in both poker and business, many believe Katz to have an incredibly high IQ. He currently resides in Las Vegas with his wife and 6 kids and serves as the president of the St. Gabriel Catholic School and as the chairman of a non-profit to help with the fight against child predators.

Do you like to play poker? What’s the biggest pot you’ve ever won?