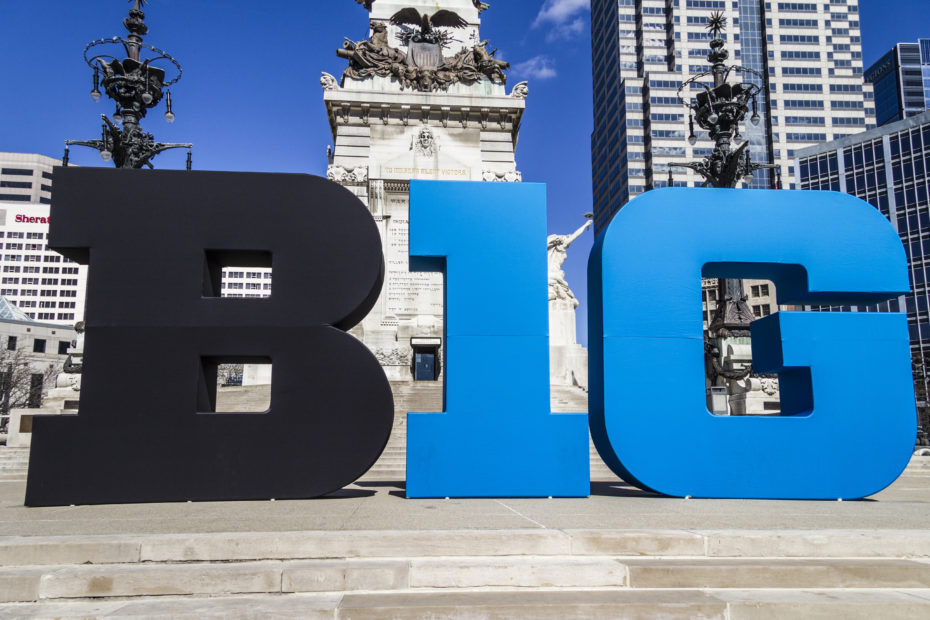 On Wednesday, September 16, the Big Ten Conference revealed that despite deciding to cancel all fall sports just weeks ago, football will be back by the end of October. The initial decision to cancel fall sports was due to COVID-19 concerns.

RELATED: Shaquille O’Neals Son, Shareef, Finds an 8 in the Sky Then Honor His Uncle Kobe Bryant on Instagram

Now, Big Ten leaders have voted to instead get a later start on the fall football season rather than not have it at all. According to a statement made by the chancellors and presidents who represent the 14 Big Ten universities, obtained by The New York Times, “coaches, trainers, and others who are on playing and practice fields would undergo daily testing for the virus, and that any player who tested positive would be barred from games for at least 21 days.”

The statement also revealed that if a team recorded a positivity rate of more than 5-percent, they will be asked to stop practice and competition for at least a week. According to The New York Times, more than 8,500 COVID-19 cases have been reported throughout the 14 universities.

The revamped schedule is expected to be released sometime this week. It will include 8 regular season games, instead of the usual 12 with the playoffs beginning on December 19. The first games are expected to take place on October 23 and 24.

It was also revealed that because the regular season has been shortened, if a team does “fail to reach the title showdown, they will play an exhibition game of sorts against the team in the opposite division with the same position in the standings.”

Fans will not be permitted into the stadium during the games.

One of the Big Ten’s biggest critics when initially deciding to postpone the 2020 season, President Donald J. Trump, took to Twitter earlier today to commend the conference on their decision to resume play.

“Great News: BIG TEN FOOTBALL IS BACK. All teams to participate. Thank you to the players, coaches, parents, and all school representatives. Have a FANTASTIC SEASON! It is my great honor to have helped!!!” It’s unclear exactly how President Trump helped the universities come to the unanimous decision.

Other fall sports are now in talks of resuming their respective seasons as well.