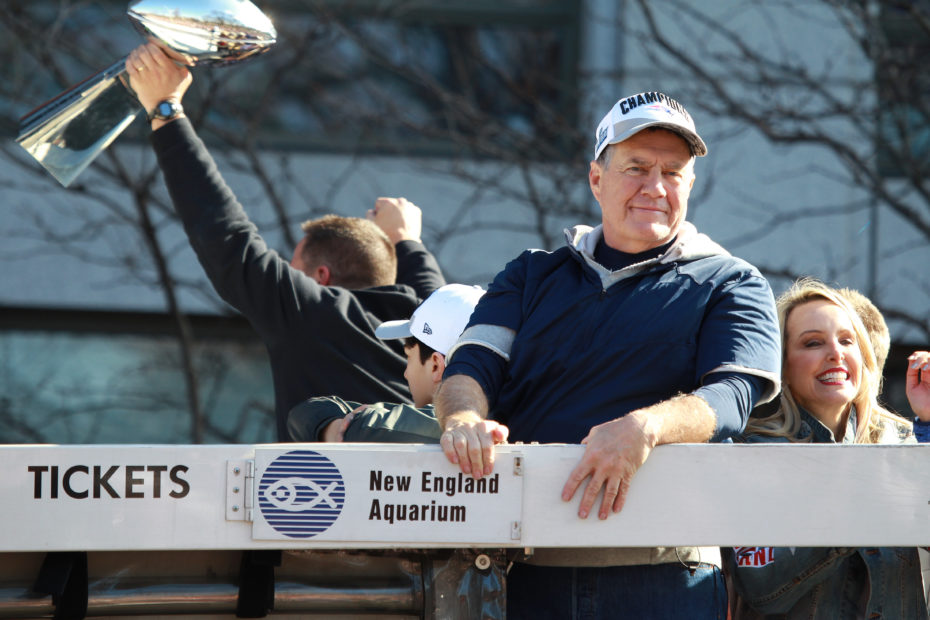 Bill Belichick, head coach of the New England Patriots, apparently refused to meet in person with his star quarterback, Tom Brady, until the athlete had actually left the team. However, when ESPN’s Seth Wickersham reported in an upcoming book It’s Better to Be Feared, many secrets were revealed about the NFL player’s relationship with his former coach.

By 2017, Brady did not enjoy playing for Belichick. An excerpt from the book elaborated on this notion, explaining, “Tom Brady had been curious if there was another way of winning, and while nobody was arguing that Bruce Arians was a better coach than Bill Belichick, or even close, the seamlessness of Brady’s proficiency and performance was making his former coach’s methodologies look antiquated, even silly. It was better to be feared—but was it necessary?”

Throughout the book, Wickersham argues that one of the reasons Brady and his head coach faced so many issues in their relationship was because Belichick refused to accept that Brady was not a kid. In fact, he was a grown man. Alex Guerrero, Brady’s trainer, touched base on this fact and explained, “I think in time, with Tom, as Tom got into his late 30s or early 40s, I think Bill was still trying to treat him like that 20-year-old kid that he drafted.

RELATED: Was LeBron James REALLY Almost a Football Player in 2011?

Additionally, Brady was reportedly “tired of taking team-friendly deals with no input into how the money saved was spent.”

Robert Kraft, owner of the New England team was also made aware of the issues that Brady and Belichick had. Apparently, during a conference, Kraft spoke on behalf of what Brady must have been thinking and shared, “You leave here and you leave some of the most brilliant people you’ve ever met. You pick up so much knowledge from all these brilliant minds. And I have to go to Detroit to be with the biggest f–king assh–e in my life—my head coach.”

Ultimately, Brady’s decision to side with the Tampa Bay Buccaneers allowed him to win his 7th Super Bowl, and he currently has no signs of slowing down any time soon.