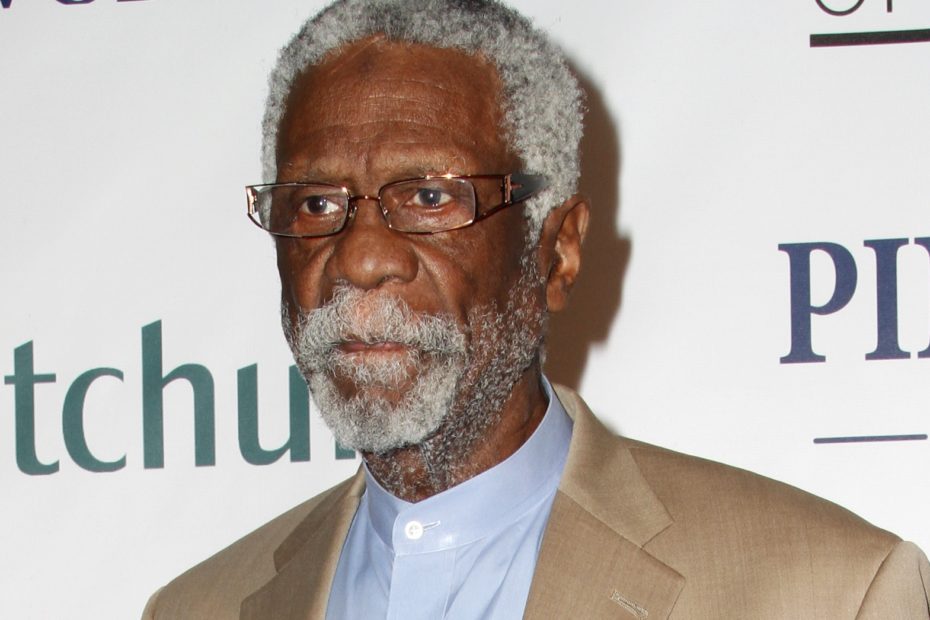 One of the most legendary basketball players of all time, Bill Russell has passed away at the age of 88.

As his family wrote in their statement, Russell was “the most prolific winner in American sports history.”

Russell during his time with the Celtics won 11 championships with his coach Red Auerbach calling him “the single most devastating force in the history of the game.” His final two championships came while he was a coach.

His family announced his passing on Sunday. His cause of death was not immediately revealed.

Russell was eventually inducted into the Hall of Fame in 1975 after officially retiring in 1969. In 1980, as The New York Times reports, a poll of basketball writers labeled him as the greatest player in NBA history.

In addition to being known for his athletic ability, Russell was also a staunch supporter of civil rights. Russell spoke freely in support of those who used their platform by kneeling for the national anthem back in 2017 when then-President Donald J. Trump called for teams to fire those players.

“What I wanted was to let those guys know I support them,” he told ESPN.

He is survived by his wife Jenine. “Perhaps you’ll relive one or two of the golden moments he gave us, or recall his trademark laugh as he delighted in explaining the real story behind how those moments unfolded,” the statement wrote. “And we hope each of us can find a new way to act or speak up with Bill’s uncompromising, dignified and always constructive commitment to principle. That would be one last, and lasting, win for our beloved #6.”