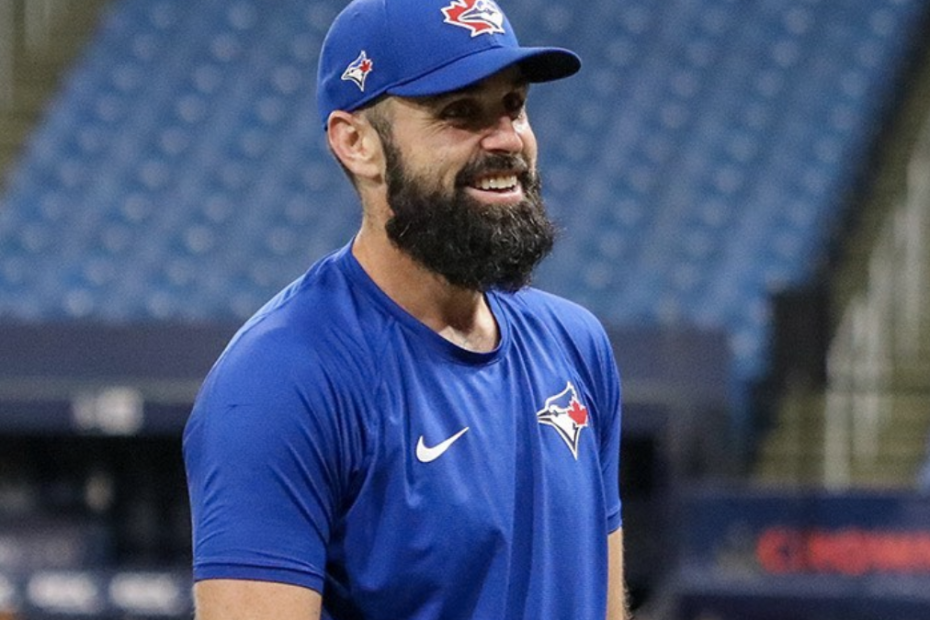 Just before the start of the abbreviated MLB season, the Canadian government announced that the Toronto Blue Jays would not be allowed to play in their home arena, Rogers Centre nor anywhere else in Canada. The Canadian government is worried about a spike in coronavirus cases if they were to have many MLB teams traveling in and out of Toronto.

With the start of the MLB season less than a week away, the Blue Jays were scrambling to find a home field for the 2020 season. At first, many thought that Toronto would play many of their home games at the Pirates home field, PNC Park, as most of the Blue Jays’ home games occur when the Pirates are away. That also didn’t happen as it was announced that Toronto wouldn’t be allowed to play there either.

There was also talk of the Jays sharing Camden Yards as a home ballpark with their division rival Baltimore Orioles, but that also wound up falling through, as many speculate that Maryland governor, Larry Hogan would not allow it.

Luckily, the Blue Jays started their season in Tampa Bay against the Rays, so they had a little more time to find a home ballpark.

Then at around noon on Friday, hours before their first game of the season, the Blue Jays announced they would play the majority of their 2020 home games in Buffalo.

RELATED: Dr. Fauci Will Throw Out the First Pitch at the Nationals vs. Yankees Game on Opening Day

The Blue Jays will play their home games at Sahlen Field which is home to their Triple-A minor league affiliates, the Buffalo Bisons.

Sahlen field’s capacity is at 16,600, though that doesn’t really matter right now, and the right and left field walls are only 325 feet from home plate.

The Blue Jays released the following statement from President and CEO, Mark Shapiro on the matter.

“We are extremely grateful to have a home in Buffalo this season, thanks to the openness, creativity, and partnership of the Buffalo Bisons, Major League Baseball, and Blue Jays staff, who have worked tirelessly to prepare us for games at Sahlen Field. This process has no doubt tested our team’s resilience, but our players and staff refuse to make excuses – we are determined to take the field on Opening Day today, and for the coming months, with the same intensity and competitiveness that our fans expect.”

It’s certainly a relief that the Blue Jays will have a home field for the 2020 season, even though they will have to play in a minor league ballpark. It will be interesting to see whether or not the Canadien government will let the Blue Jays play at Rogers Centre in Toronto for the 2021 MLB season.