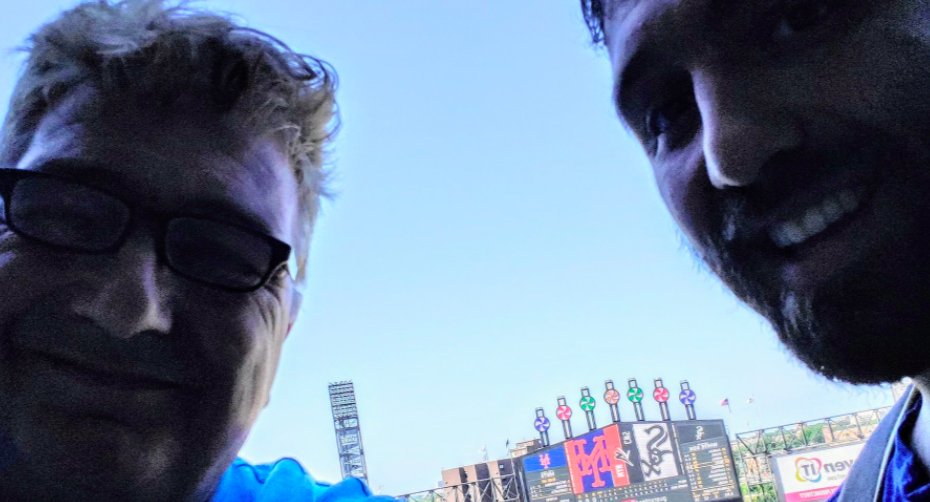 Bob Valvano, Brother Of ‘Jimmy V’, Back On The Radio After Announcing He Has Leukemia

Bob Valvano is back on the radio, with his first show back being on Wednesday (April 21)! This is incredible news after he shared just two days previous (April 19) on Twitter that he has “leukemia” along with “(an) aneurysm on (his) aorta…and…some kidney damage, maybe from all (the) Aleve (he) took for (his) back”.

Valvano, as the AP describes according to ESPN, is “a former college coach, does analysis on ESPN broadcasts of men’s college basketball including color analysis for the University of Louisville in addition to a daily radio show”.

Bob is “the brother of late North Carolina State men’s basketball coach and broadcaster Jim Valvano” per AP via ESPN.

Of course, you may recognize that name because according of college basketball’s Jimmy V Classic. Per the tourney’s site: “The two early-season events showcase top college basketball programs on ESPN and will highlight Jimmy V Week, a week-long initiative across multiple ESPN platforms and programs featuring special content to help raise funds for cancer research.”

According to the AP via ESPN: “Jim Valvano, who died in April 1993 from adenocarcinoma, a glandular cancer, led heavy underdog NC State to the 1983 NCAA championship upset of Houston before going on to a broadcasting career. He is fondly remembered for his heartfelt speech at the ESPY Awards two months before his death in which he told the audience and viewers, ‘Don’t give up. Don’t ever give up.’ The (ESPY’s) created the Jimmy V Award in his honor, and the Jimmy V Classic basketball event is held early in the season to support cancer victims and survivors.”

Here’s Bob taking you through what’s been a crazy past few weeks for him, leading up to that most recent show.

Bob’s been getting massive support and prayers from so many people:

In March, Bob showed his home set-up to call games from:

Prayers up to Valvano and his health as he goes through this adversity and all the tests. May God be with Bob during these tests and trials he’s facing.