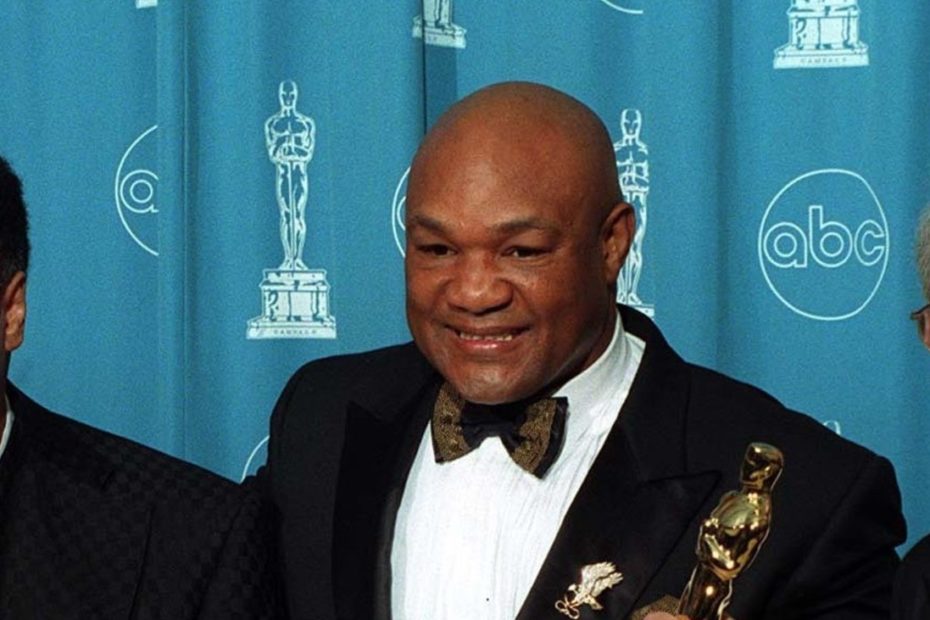 The two women filed different lawsuits under the pseudonyms Gwen H. and Denise F. in Los Angeles County Superior Court on Wednesday, in which they claim the 73-year-old boxer assaulted them in the 1970s. Since the accusations have surfaced, Foreman has denied any involvement.

In the court case, the retired athlete is never specifically referred to by his name, but as DOE 1 and the professional boxer who defeated Joe Frazier in 1973. they also included his heavyweight champion of the world status prior to being defeated by  Muhammad Ali in 1974.

The women, who are now both in their 60s claim that their fathers worked for Foreman and initially met him when they were as young as 9. By the time they were teenagers, the boxer sexually assaulted them. “At all relevant times, Plaintiff was a minor of approximately 13-16 years old and had no ability or legal capacity to consent to the aforementioned sexual acts,” the court documents read, taking note that the athlete was 24 at the time of the incident.

The lawsuit included that Foreman implied that Gwen and Denise’s fathers would lose their jobs if they did not comply with his desires. Due to his harrowing incident, they have been left with a great deal of emotional and physical turmoil, well into their adult lives.

Their legal teams shared that their representatives, “suffered injuries including, but not limited to, physical and mental pain and suffering, physical injuries, past and future costs of medical care and treatment, and past and future loss of earnings and earning capacity, in an amount not yet ascertained, but which exceeds the minimum jurisdictional limits of this Court.”

However, Foreman has been adamant that he did not commit any of the crimes he is accused of. Following the allegations surfacing, he told The New York Times that he is completely innocent.

“Over the past six months, two women have been trying to extort millions of dollars each from me and my family. They are falsely claiming that I sexually abused them over 45 years ago in the 1970s. I adamantly and categorically deny these allegations,” he claimed. “I will work with my lawyers to fully and truthfully expose my accusers’ scheme and defend myself in court. I don’t pick fights, but I don’t run away from them either.”