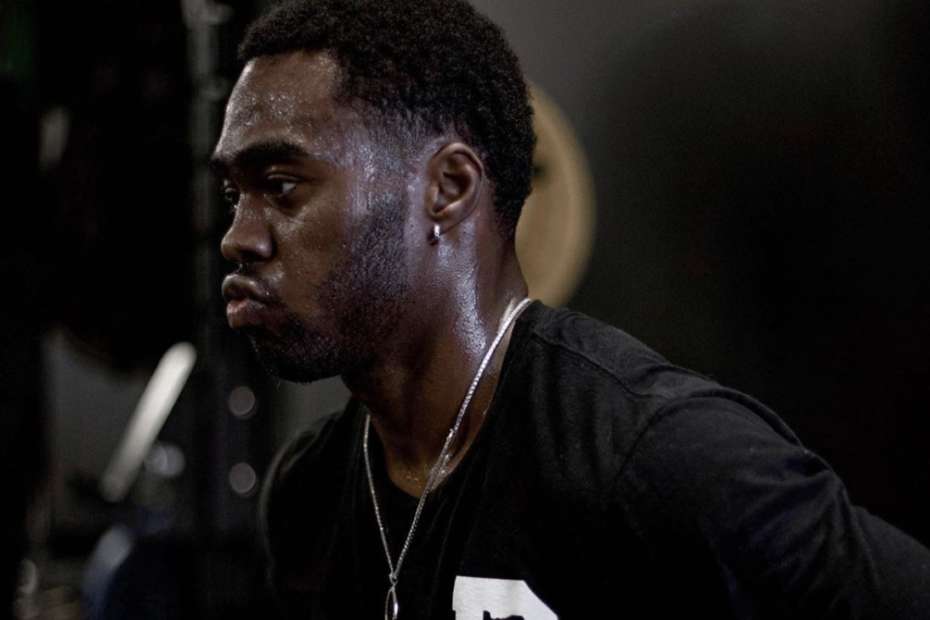 Brandin Cooks is a speedy wide receiver who made a name for himself in New Orleans and New England, however, has declined in his last few NFL seasons due to injuries.

Over the past two years, Cooks has endured four concussions, which has lead him to a lot of time on the bench, and an increasing occurrence of the words “injury-prone” next to his name.

A little over two weeks ago, the Texans traded away wide receiver Deandre Hopkins to the Arizona Cardinals, claiming that he was demanding too much money. And now, with the acquisition of Cooks, it looks like they were swapping out the two.

Many Texans fans are skeptical of the deal as they wanted the Texans to use one of their second-round picks on a young wide receiver, and not on a veteran. However, the Texans have a relatively young receiving corp, so it makes sense for them to have an older player in the locker room.

They also might not want to pick a rookie, as rookies will probably not get adequate offseason training this offseason due to quarantine.

Now, the Rams will probably use one of their second-round picks (they got 1 from the Texans) to draft a replacement for Cooks. Which makes you wonder why the Texans did not just do this themselves.

Obviously, a key player in these deals is money. A star like Deandre Hopkins is going to demand more than the likes of Brandin Cooks. However, the Texans have wasted plenty of cash this offseason. They signed wide receiver Randall Cobb to a 3-year $27 million dollar contract when he was valued at around $5 million dollars per year.

This means that they will be paying two mediocre wide receivers around $20 million dollars this season, which is around the same amount of money that Deandre Hopkins demanded in the first place.

And all of this is happening while the Texans defense is inadequate. JJ Watt is essentially the entire defensive line.

Hopefully, the Texans will draft defensive players, but, through this offseason, they have basically thrown away all hope for 2020. Maybe they will be good again in 2024 when they get their 4th round draft pick from the Cardinals!