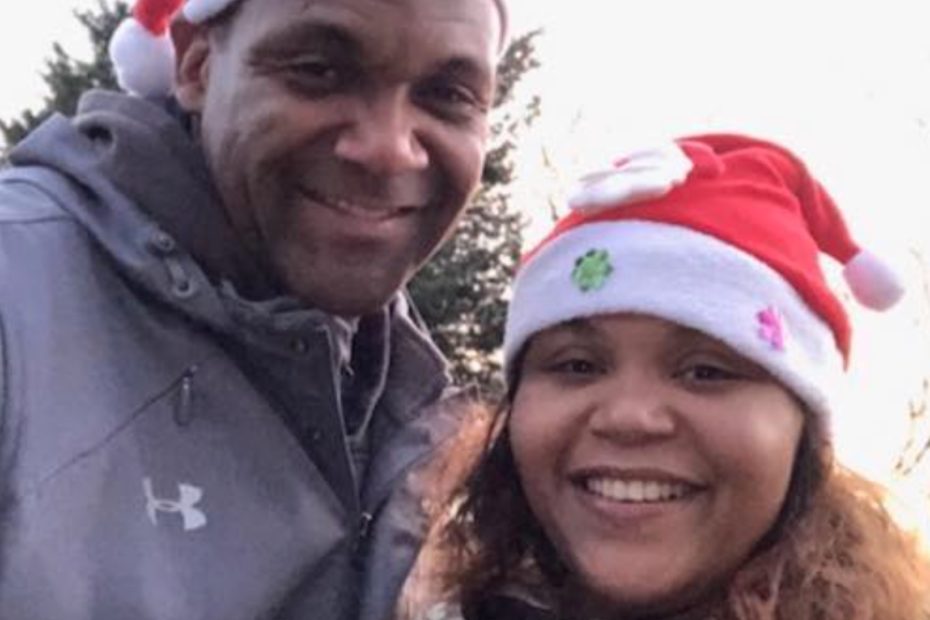 The Allegheny County police announced in a statement that the body of a woman was found at 10:32 a.m. in the 300 block of 25th Street of McKeesport, where she was pronounced dead at the scene.

She had a gunshot wound to her head and was later confirmed to be the daughter of the former football player. Although an investigation has been launched, there are currently no suspects.

“My heart is broken. I’ve lost the light of my life, my oldest daughter Karli passed away this morning in a senseless act of gun violence,” The retired linebacker wrote on Facebook Monday night. He additionally included, “The love she had was so pure and true. The world lost a beautiful soul. Thank you to everyone who has reached out and please keep our family in your prayers as we struggle through this difficult time.”

Short also told reporters that his daughter was five months pregnant with a little boy, making the loss all the more difficult. “I’m heartbroken, angry. I’m frustrated. I’m scared. I don’t know what to do,” the father commented.

Brandon was initially a linebacker at Penn State before he was drafted to the New York Giants in 2000. After spending four years with New York, he was transferred to Carolina Panthers for two seasons, before rejoining the Giants for his last season in the NFL. However, despite his absence from the game, he has participated in the Penn State Board of Trustees since 2018.

Penn State Board of Trustees give condolensces to the Short family for the loss of Karli.

“On behalf of the Board of Trustees, we extend our heartfelt condolences to the family, friends, and loved ones of Trustee Brandon Short’s daughter, Karli Short, in her passing,” Matthew Schuyler, a board of trustees chair member, shared according to PEOPLE. “That her life was cut short too soon as a result of an act of violence is a tragedy for Karli and her family and friends, and a great loss to the members of the McKeesport community. Our sympathy goes out to all who knew her best and loved her most.”

Furthermore, Penn State president Eric Barron also lent his sympathies for the tragic event. Barron wrote in a statement, “Our hearts go out to Trustee Brandon Short and Karli Short’s family and friends during this difficult time. My heart is heavy as I think about the traumatic effect this tragic loss of a young person will have on the entire McKeesport community. Our condolences go out to Brandon and the entire Short family.”