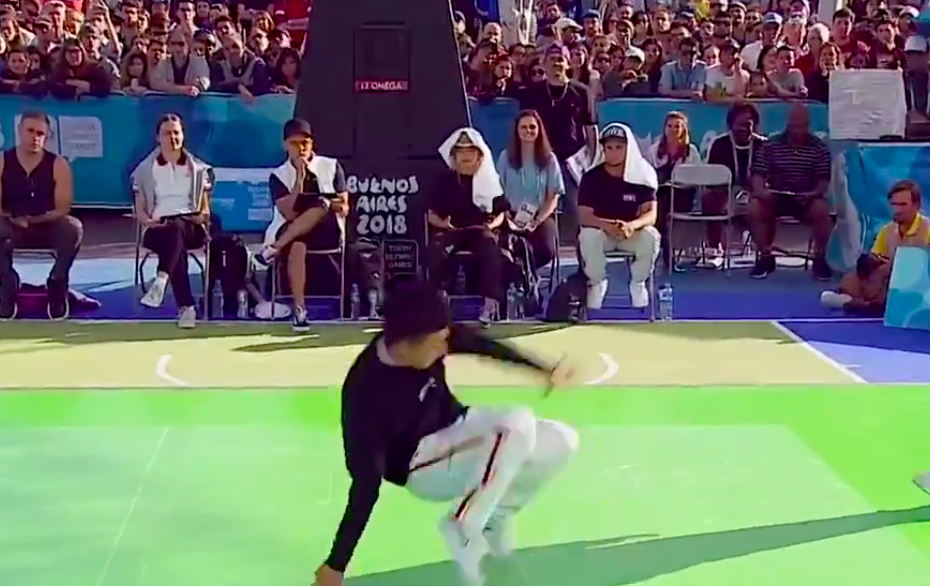 Breakdancing will be an official Olympic sport.

Yes, you read that right.

(Insert all the breakdancing memes here)

I don’t know about you but this sounds like a great idea. Combining culture into athletics. Bringing street cred on an international stage to showcase b-boys and b-girls from around the world who are talented dancers and athletes.

This is a sport, it is a worldwide sport, and I’m all for this.

For a brief background on the history of breakdancing, sit back, relax and enjoy this history lesson according to the Breakdancing Ninja site:

“Breakdance…also known as breaking, b-girling or b-boying, is a street dance style that (grew) as part of the hip hop movement that originated among African American and Latin American youths in the South Bronx of New York City during the early 1970s. It is arguably the best known of all hip hop dance styles. A breakdancer is also known as a breaker, and B-boy.”

The intricate sport also “includes stylized footwork and athletic moves such as back spins or head spins…incorporating moves from a variety of sources, including martial arts and gymnastics” per Britannica.

And the “elaborate spins, balances, flips, contortions, and freezes performed by breakdancers required extreme agility and coordination” per encyclopedia.com.

It will be called breaking in the Olympics, staying true to the sport’s roots. That’s what it was called “in the 1970s by hip-hop pioneers in the United States” per the AP.

According to The AP, here’s why breaking was selected: “The International Olympic Committee’s pursuit of urban events to (bring in) a younger audience saw street dance battles officially added…It was (suggested) by Paris organizers almost two years ago after positive trials at the 2018 Youth Olympics in Buenos Aires.”

So, I know what you’re thinking: sign me up!

Here’s your opportunity, your one shot, as the classic “Lose Yourself” song goes.

Want to becoming a breakdancing Olympic gold medalist? Why not start now with a tutorial: