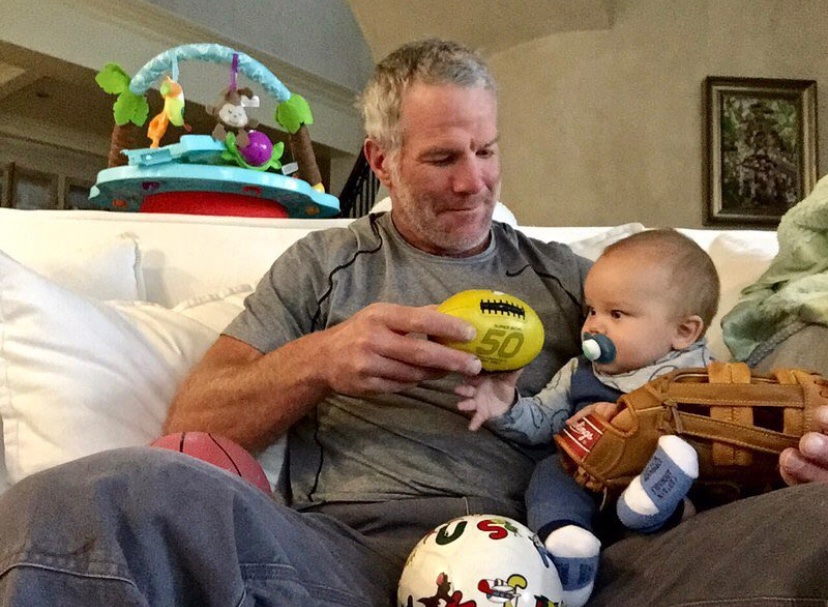 Former Quarterback Brett Favre, 51, Advises Parents That Children Playing Tackle Football Is Not Worth the Risk

After 20 seasons in the NFL and winning a Super Bowl as a starting quarterback, Brett Favre, is now warning parents against children playing tackle football too young. Considering the impact a traumatic brain injury has on a developing mind, the former Green Bay Packer insists that the risk is not worth the reward.

“Having kids play before high school is just not worth the risk,” the former football player said in a video statement, working with the company Concussion Legacy Foundation. Favre went on to state, “CTE is a terrible disease, and we need to do everything we can to prevent it for the next generation of football players.”

CTE is defined by the Alzheimers Association as, “a progressive and fatal brain disease associated with repeated traumatic brain injuries (TBIs), including concussions and repeated blows to the head. It is also associated with the development of dementia. Studies have shown that people who experience TBI in early to midlife are two to four times more at risk of developing dementia in late life.”

Concussions are among the most common injuries involved in tackle football. The Center for Disease Control states that concussions, “can cause the brain to bounce around or twist in the skull, creating chemical changes in the brain and sometimes stretching and damaging brain cells.”

RELATED: Polish Olympian Maria Andrejczyk, 25, Auctions Off Her Medal to Raise Money For Child With Cancer

The video illustrates an actor playing a young version of Favre and offering the commentary, “If you put me in tackle today, by the time I’m a senior in high school, I would have played 13 years of tackle football. I could already have CTE, and it will continue to destroy my brain, even after I stop playing.”

Brett Favre is unable to idenitfy the numer of consussions he’s had.

The former quarterback has been open about the fact that he can’t even recall the number of concussions he’s had and what they have done to his cognitive ability. In an interview with Today, Favre stated, “[There is] no telling how many concussions I’ve had, and what are the repercussions of that, there’s no answer,” and even commented that he doesn’t know what normal feels like.

“I don’t know what normal feels like. Do I have CTE? I really don’t know. Concussions are a very, very serious thing, and we’re just scraping the surface of how severe they are,” said Favre.

Chris Nowinski, the founder of the Concussion Legacy Foundation, has also offered his commentary about the situation. “A football player’s odds of developing CTE may be most determined by their parents, specifically what age the child is allowed to start playing tackle football,” the CEO explained. He additionally included, “It’s time to accept that CTE is not just a risk for professional and college football players, but also for high school players, and the best way to prevent CTE among football players is to delay the introduction of tackle football.”