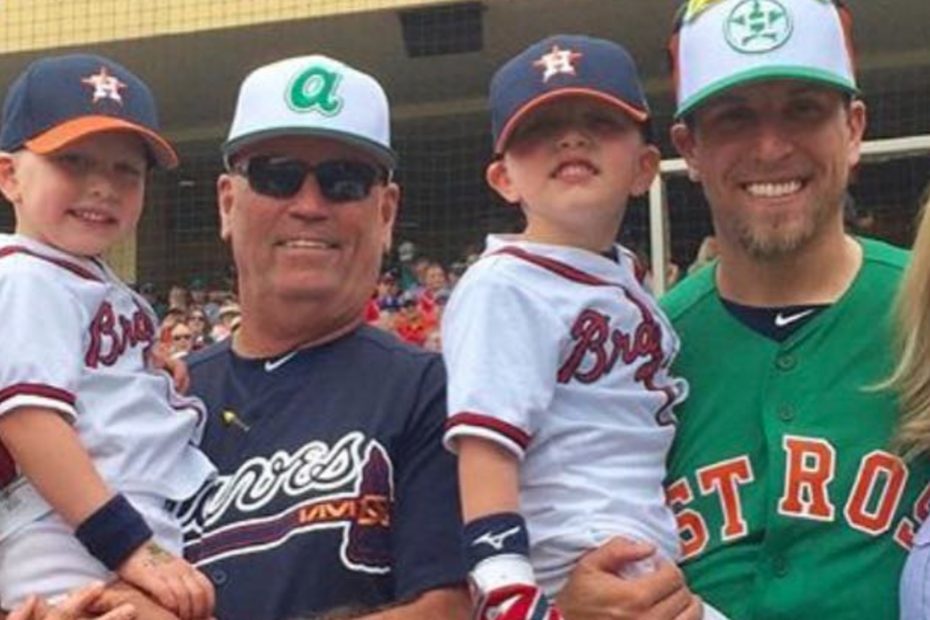 Houston Astros coach Troy Snitker is the son of Braves manager Brian Snitker. Incredibly, both teams made it to the 2021 MLB World Series, which created a highly anticipated family battle on the field. Although Troy gave his father a run for his money, the Atlanta Braves had a 7-0 victory over the Astros.

For the first time in 26 years, the Atlanta Braves can proudly say that they are bringing home a World Series trophy. However, this win is arguably more impactful for their manager, Brian Snitker.

For years, the 66-year-old had seen multiple positions in the MLB, he himself being a player for a period of time before he went on to have managerial duties for the minor leagues and then coach for the Braves. But, when he was offered to be the manager of the team in 2016, he gladly accepted.

He has spent years working up his credentials in the realm of baseball and after many many years, he finally has a World Series champion under his belt. Hilariously, he had to battle his son to earn this win since his son also is an important figure in the MLB: a coach for the Astros.

“I love him to death,” the manager said when discussing the playful rivalry he has with his son. “But, I couldn’t say good luck.”

Ronnie Snitker speaks on behalf of her husband

RELATED: Aaron Rodgers Confirmed He Was ‘Immunized’ From COVID, But That Was All a Lie?

Ronnie Snitker, the wife of Brian, also discussed her husband’s love for baseball and how his hard work and pushed him to be a dedicated manager for the Braves. “That was one of the things that attracted me to Brian was he was so committed to everything he did,” she commented.

Ronnie elaborated and went on to include, “No matter what it was, he was really committed to doing it. And he was loyal. That’s a good thing to have in a husband. And then for my children to be able to watch how loyal he was to me and to baseball, it taught them that.”

Brian’s career has been very long and often filled with struggles. From not being able to hold a successful career in the Majors and going on to hold management positions in the minor leagues, the opportunity to manage the Braves was an opportunity he couldn’t miss. Amazingly, it has proved to be incredibly rewarding.

“Everything was worth it, you know,” Ronnie shared. She concluded, “What we went through, even if he just got to manage in the big leagues, it was all worth it.”