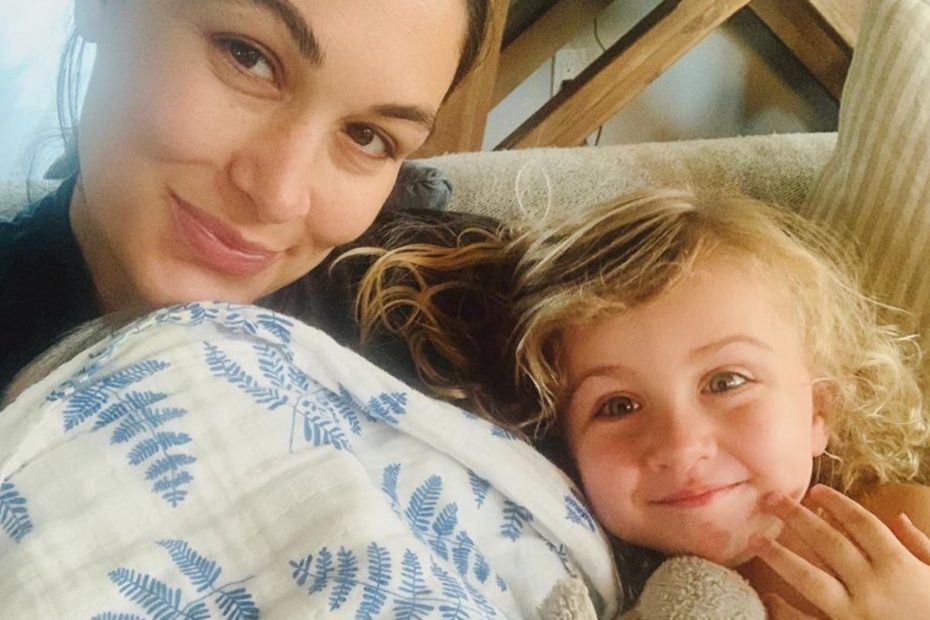 Weeks After Becoming a Mom of Two, WWE’s Brie Bella Opened Up About Her First Moment Having to Pick Between Her Kids

Weeks After Becoming a Mom of Two, WWE’s Brie Bella Opened Up About Her First Moment Having to Pick Between Her Kids

In an interview with People, the new mom of two, Brie Bella opened up about a moment she was faced with while alone with her two children. As At the Buzzer previously reported, Brie and her twin sister, Nikki Bella, recently gave birth just hours apart.

As the retired professional wrestler told People, Bryan was out at the grocery store when both of her kids needed her at once and she was forced to make a decision.

“I was breastfeeding Buddy and Birdie tripped and fell in front of me and [started] crying. And in that moment, you’re like, as a mom, ‘What do I do?’ So I unlatched Buddy and laid him in the DockATot right next to me. I went to Bird to help her, then he starts freaking out because he’s like, ‘Whoa, you just stopped me in the middle of my meal.'”

Brie said she made the decision because she didn’t want her daughter to think now that Buddy is apart of their family, that she will forever come second. “I wanted to console Bird, and it was such a hard parenting moment.”

“I didn’t want Bird to feel like she now is always coming second. I wanted her to feel like, she got hurt, Mommy’s gonna be right there,” Brie continued. “So it was an intense moment, but I feel like I made the right mommy decision.”

And while Birdie has gotten slightly jealous at times since Buddy was welcomed into the world, Brie says she’s pretty in love with her new baby brother, as well as her new baby cousin, Matteo. “She loves being an older sister and I think it’s ’cause she has a little bit of this bossy side that she gets maybe from her mama.”