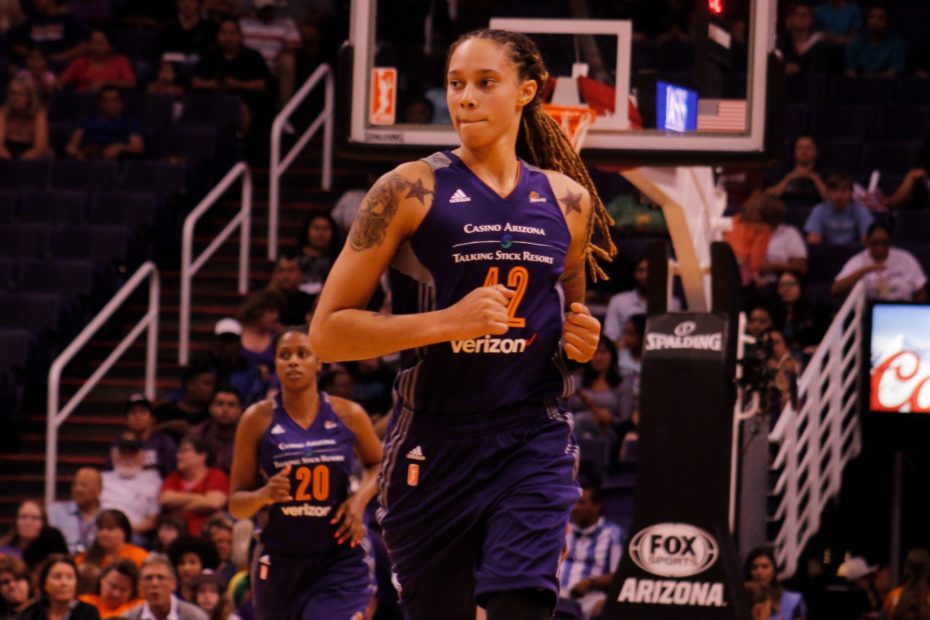 Brittney Griner of the Phoenix Mercury appeared before a Moscow court on July 1st on account of alleged drug smuggling, a crime that is punishable by up to 10 years in a Russian prison.

Last February, the basketball was arrested by Russian police at the airport when marijuana vape cartridges were found in her luggage. She was taken into custody and has remained detained since then, her status as a United States citizen complicated the legal process. US attorneys and the federal government have fought endlessly to bring her home, arguing that she was wrongfully detained, but pursuits have been unsuccessful.

For the first time since Griner’s arrest, she has appeared before the court and is one step closer to obtaining answers on what comes next.

“Being sufficiently aware that the movement of narcotic drugs is not allowed… no later than February 17, 2022, at an unspecified location under unspecified circumstances from an unidentified person [Griner] bought two cartridges for personal use, which contained 0.252 grams and 0.45 grams of hash oil, totaling 0.702 grams,” the Khimki City Court prosecutor stated, according to CNN.

Griner did not speak during the court hearing and will begin her second hearing on July 7th.

Speaking on behalf of the harrowing situation, US Embassy Charge d’Affaires Elizabeth Rood offered her sentiments in an interview. “She is doing as well as can be expected in these difficult circumstances and she asked me to convey that she is in good spirits and is keeping up the faith,” Rood commented.

In addition, the government official shared the information, “The US government, from the highest levels, is working hard to bring Brittney and all wrongfully detained US nationals home.”

Since her extended detention, Griner’s wife has also spoken out against the athlete’s wrongful detention, pleading with the United States government to bring the WNBA star home. “It’s really, really difficult. This is not a situation where the rhetoric is matching the action,” Cherelle Griner said, explaining that oftentimes essential information becomes muddled or secretive.

“I do have to unfortunately push people to make sure that the things they’re telling me is also matching their actions and so it’s been the hardest thing to balance because I can’t let up. It’s over 130 days and BG’s still not back.”