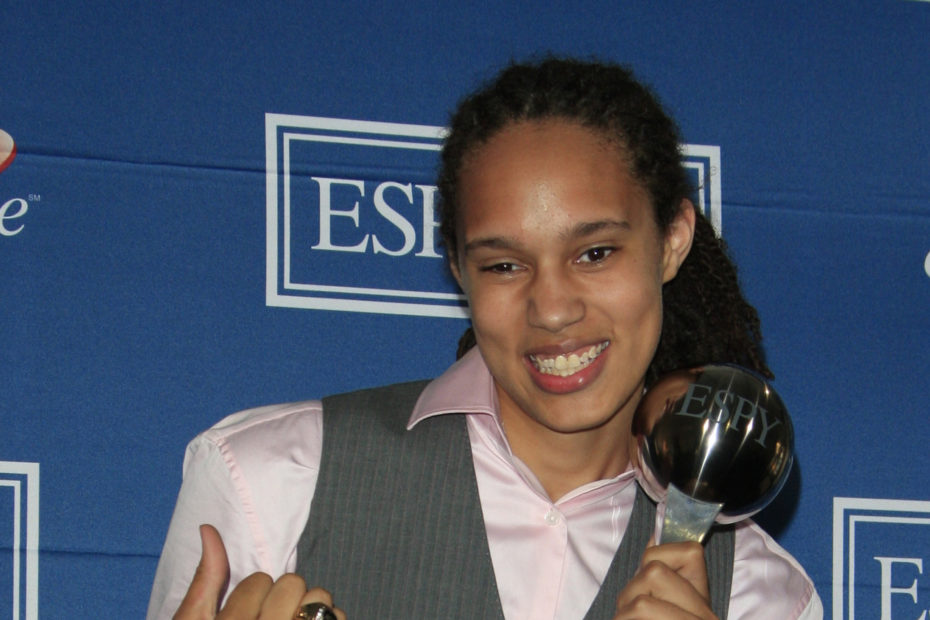 Brittney Griner, 31, Claims She Unknowingly Signed Documents That Led to Her Arrest

After pleading guilty to drug charges, WNBA star Brittney Griner testified in a Russian courthouse that her possession of drugs was not intentional.

In February of this year, the 31-year-old basketball player was stopped by Russian law enforcement at a Moscow airport when they found cannabis oil in her luggage. In Russia, marijuana is classified as a banned substance, and possession of the drug is punishable by up to 10 years in prison.

Since her detention, the US State Department has classified Griner as wrongfully detained and the U.S. federal government has even considered a prisoner swap in an attempt to bring the basketball player home. However, as her trial continues on, it is unclear when she will see American soil again.

Griner has pleaded guilty to charges of drug smuggling but recently testified in the courtroom that her possession of the substance was unintentional. Additionally, she shared that she was improperly treated during her arrest. “I still don’t understand to this day how they ended up in my bags,” the Phoenix Mercury player stated in court, according to CNN.

Initially, prosecutors accused Griner of intentionally smuggling drugs into the country, but she has remained adamant that this was not the case. In the United States, she is prescribed medical marijuana for chronic knee pain, which is permitted by the state she lives in. Throughout the trial, attorneys have argued that she packed in a hurry, unaware of Russian law, and accidentally packed the vape cartridges.

Griner’s attorney, Alexander Boykov, argued in court that his client “used these substances occasionally as prescribed by a doctor, strictly for medical purposes to relieve pain,” and ” packed her suitcase and did not pay attention to the fact that substances allowed for use in the United States ended up in this suitcase and arrived in the Russian Federation.”

Furthermore, the athlete explained that when she was stopped at the Sheremetyevo airport on February 17, she was forced to sign various documents without fully understanding what they meant. Her phone was taken away shortly after and more documents were presented without any explanation of their contents. Additionally, her rights were never explained, which is necessary within 3 hours of detention.

According to Boykov, her search and arrest were “improper” and deserve to be investigated. Maria Blagovolina, another lawyer for the athlete, said after Wednesday’s hearing that her client “explained to the court that she knows and respects Russian laws and never intended to break them.”

“She emphasized that she never planned to bring it to Russia and use it. She also told the court that Ekaterinburg became her second home, and she has always enjoyed her time in Russia,” Blagovolina shared.