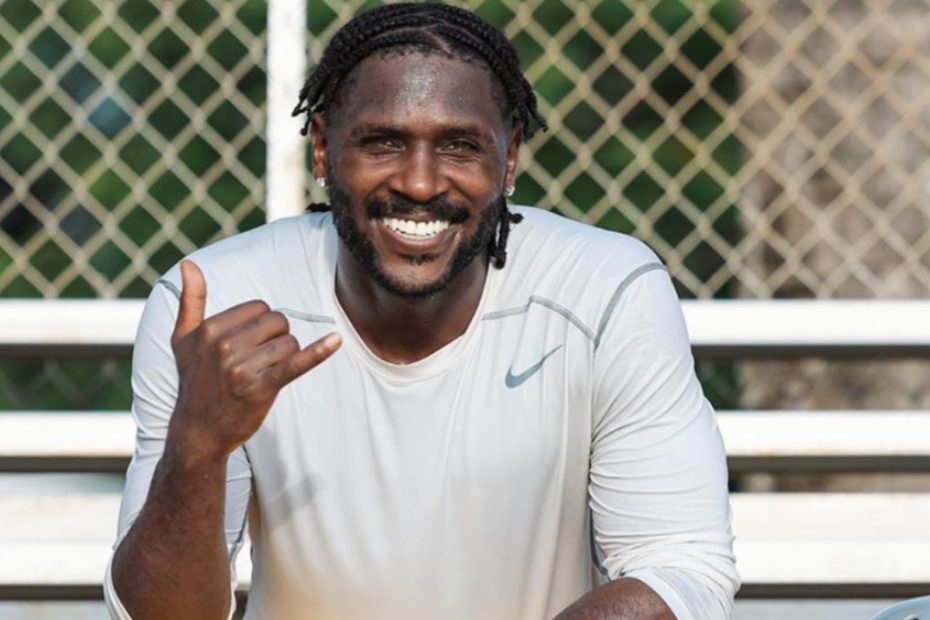 Antonio Brown is officially a wide receiver for the Tampa Bay Buccaneers. After serving an eight-game suspension to start the season, there were multiple reports on different places he could end up.

The potential NFL MVP, Russell Wilson advocated for Brown after there were reports of him possibly being a Seahawk. Now, Brown’s new head coach, Bruce Arians, is also having Brown’s back.

“I think he’s matured and I believe in second chances,” Arians said in a press conference on Sunday after Tampa’s big win over the Raiders.

And as far as quarterback Tom Brady, who has played with Brown as a Patriot, being the mastermind behind this move. Well, Arians says that’s just not true.

“Everybody wants to say that Tom picked him. Tom didn’t have anything to do with it. This was something, Jason [Licht] and I have been talking for a couple weeks, ever since the injuries to our other guys, and when the time was right, would we see if we could pull the trigger and fit it into what we want to get done. And we’ll see. If Antonio does what I think he’s going to do, he’s going to be fine.”

Arians was also asked about the sexual assault allegations against Antonio Brown. A reporter mentioned that Arians has been a “champion for women, one of the biggest in the NFL” and asked how he would address concerns of bringing Brown to the team.

“I look forward to new beginnings,” Brown said. “I want to be the best version of myself on and off the field, and I will do my best to be a great teammate. I appreciate the NFL giving me the opportunity to continue to work on myself and improve. I am thankful and grateful for this opportunity to play a game that I truly love and I look forward to joining a new team soon. Thank you to my family and all those that have supported me. I will show the fans my appreciation for this second chance by having the best season of my career. “

That new team is the Bucs and now Brady has another Pro Bowl receiver to throw to. As early as November 1.