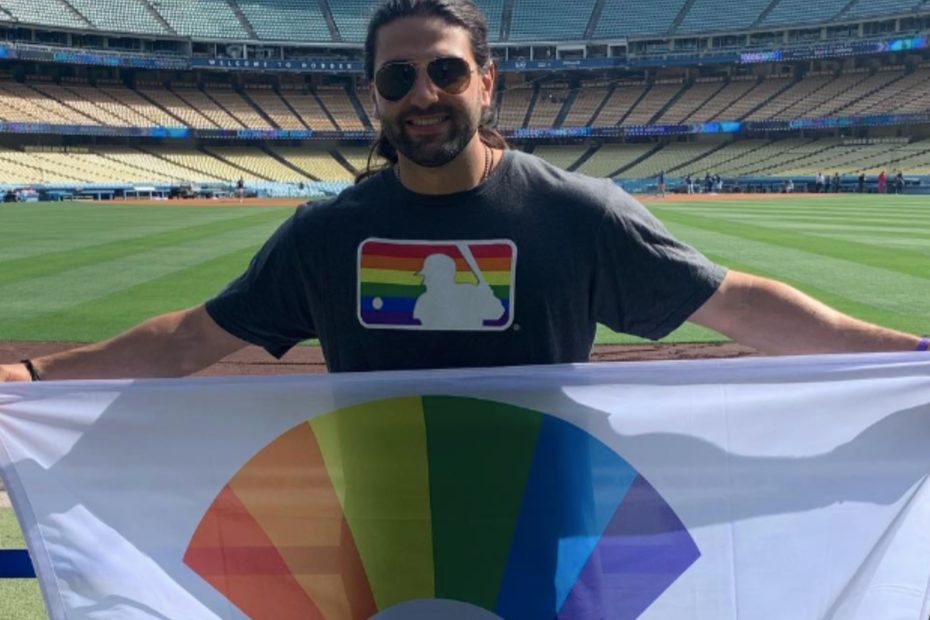 Last year, 26-year-old old Bryan Ruby made history as the first-ever active professional baseball player to come out as gay. After many Tampa Bay Rays players opted to not participate in celebrating pride, Ruby had no qualms about speaking his mind.

June is historically referred to as “Pride Month,” a month designated to celebrate the lives of lesbian, gay, bisexual, transgender, and queer individuals. As an attempt to celebrate Pride Month, the Tampa Bay Rays hosted Pride Night last weekend, which encouraged players to wear rainbows and promote the inclusion of LGBT+ people.

However, some players decided against participating in the event. Of the several players that made the decision to not wear a rainbow logo during the 16th annual Pride Night, Rays pitcher Jason Adam cited faith as his reason.

“A lot of it comes down to faith,” he shared with the Tampa Bay Times. “So it’s a hard decision. Because ultimately we all said what we want is them to know that all are welcome and loved here.”

Yet, for Ruby, this explanation is indicative of homophobia and a disdain for same-sex attracted people. “Discrimination and hate has a voice in baseball and you saw it in Tampa,” Ruby, who currently plays for the Nashville Stars baseball team, told Insider in an interview.

RELATED: Transgender Swimmer Lia Thomas, 22, Discusses the Truth Behind Her Transition: ‘I Transitioned to be Happy’

“We get one night at the ballpark to be ourselves all year, and it just was an indication that a lot of people still believe that we just don’t belong there and that we are not welcome and, even on Pride Night, we’re still second-class citizens,” the athlete added.

When speaking to  USA Today, he included the sentiments, “It sends a very clear message, and that message is: LGBTQ people are not welcome here. A lot of guys just don’t get that they’ve always had, and will continue to have, gay teammates. Such antiquated language and behavior actively hurts the team.”

Yet, other Tampa Bay players happily showcased their support for the LGBT+ community, including center fielder Kevin Kiermaier. Kiermainer expressed his thoughts on the matter and detailed, “It just shows that we want everyone to feel welcomed and included when you come to Tropicana Field and people are cheering us on.”