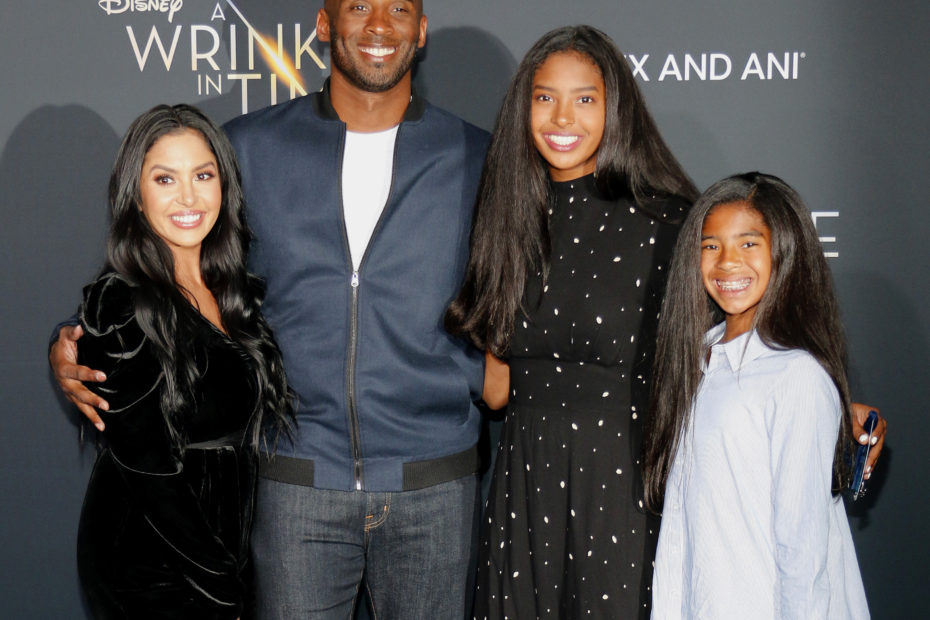 Vanessa Bryant is suing the Los Angeles County Sheriff’s Department for their alleged mishandling of the helicopter crash in which her husband Kobe Bryant and their 13-year-old daughter lost their lives.

According to the court documents, each government employee had varying involvement with the case.

Vanessa Bryant’s legal complaint argues that Mejia, “obtained multiple photographs of the Bryants’ remains and stored them on his personal cell phone” before he “shared them with at least two individuals without any legitimate governmental purpose.”

Moreover, Cruz, who was working as a deputy-in-training on the day of the crash, supposedly showed photographs of the scene to patrons of the Baja California Bar and Grill in Norwalk, California. The lawsuit reads that Cruz, “boasted that he had worked at the scene of the accident” and shared pictures, “to a fellow bar patron and the restaurant’s bartender…He is seen on the bar’s security camera zooming in and out of the images while displaying them to the bartender.”

Vanessa Bryant lives in fear that her family’s privacy will be invaded by the media.

RELATED: 20 Basketball Stars Who Has the Most NBA Rings

Vanessa Bryant reports that she will now forever live in fear that photos of the crash site will be accessible to the public. “I will never be able to shake the anguish from knowing that the officials who are supposed to keep us safe treated Kobe and Gianna with such callous disrespect,” the window commented in a district court filing.

She added the sentiment, “For the rest of my life, one of two things will happen: either close-up photos of my husband’s and daughter’s bodies will go viral online, or I will continue to live in fear of that happening.”

However, the L.A. County Sheriff’s Department has been relatively silent about its position on the case. As of now, they wish to keep the case under wraps. Sheriff Alex Villanueva offered in a statement, “We will refrain from trying this case in the media and will wait for the appropriate venue. Our hearts go out to all the families affected by this tragedy.”