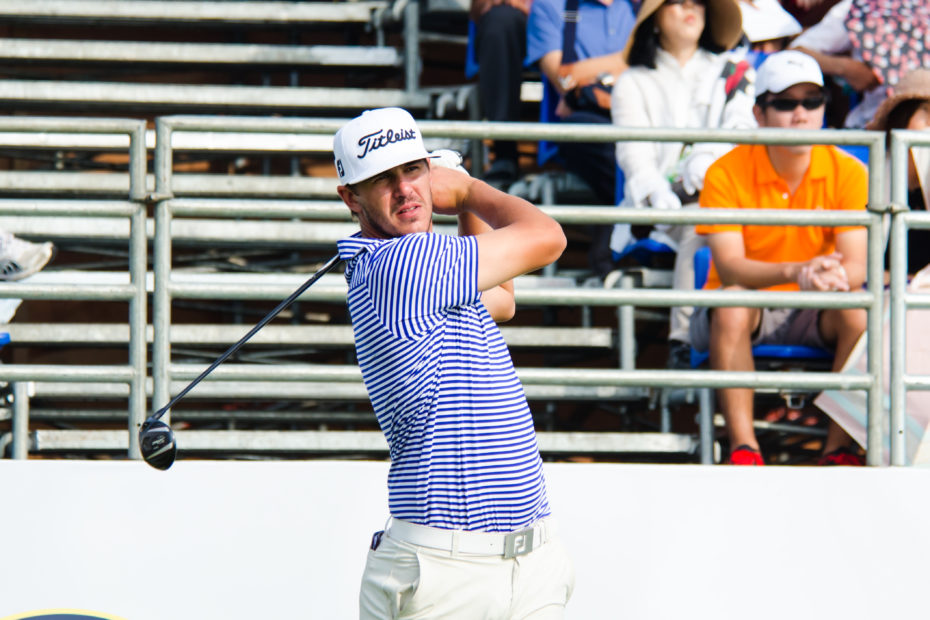 American professional golfers, Brooks Koepka and Bryson DeChambeau are known for more than just their talent with golf clubs.

For years, the two men have been sworn, mortal enemies, causing tension at whatever major event they both have to attend. Shockingly, 2021 may be the year where they put their rivalry to rest.

“They assured me that the team and the country and everything else that goes into this is their [top priority],” Steve Stricker told Sports Illustrated when he discussed with the two athletes over the phone. He elaborated and said, “They said it’s not going to be an issue, and I believe them. I trust them. As far as I’m concerned, it’s been put to bed.”

The feud has been ongoing since 2019 when Koepka had some commentary about DeChambeau’s slow playing speed. Then, DeChambeau approached Ricky Elliot, who serves as a caddie for Koepka to discuss what word’s had been exchanged.

“He walked up to Ricky and said ‘You tell your man if he’s got something to say, say it to myself,” Koepeka recalled, according to Yahoo! Sports. He additionally stated, “I thought that was ironic because he went straight to Ricky.”

Things quickly escalated to discussing who would win in a physical fight, even going as far as questioning if the other one was using steroids. Koepka additionally gave DeChambeau a massive eye roll at the 2021 PGA Championship, which was thankfully caught on camera.

Is this really the end of the infamous DeChambeau/Koepka rivalry?

No one can say for certain if their rivalry is permanently terminated, but it’s safe to say it’s been put on the backburner to preserve the 2021 Ryder Cup. However, there is a slim chance of them becoming teammates. Stricker continued his analysis of the two men and explained, “I’m not going to tell you there’s no chance, but I don’t see it happening, no. I don’t think they want to play together.”

The golfers themselves are yet to make any explicit comments however, Koepka did discuss some of his feelings about DeChambeau during The Open. “It’s only a week,” he said. He went on to share, “Look, I can put it aside for business. If we’re going to be on the same team, I can deal with anybody for a week.