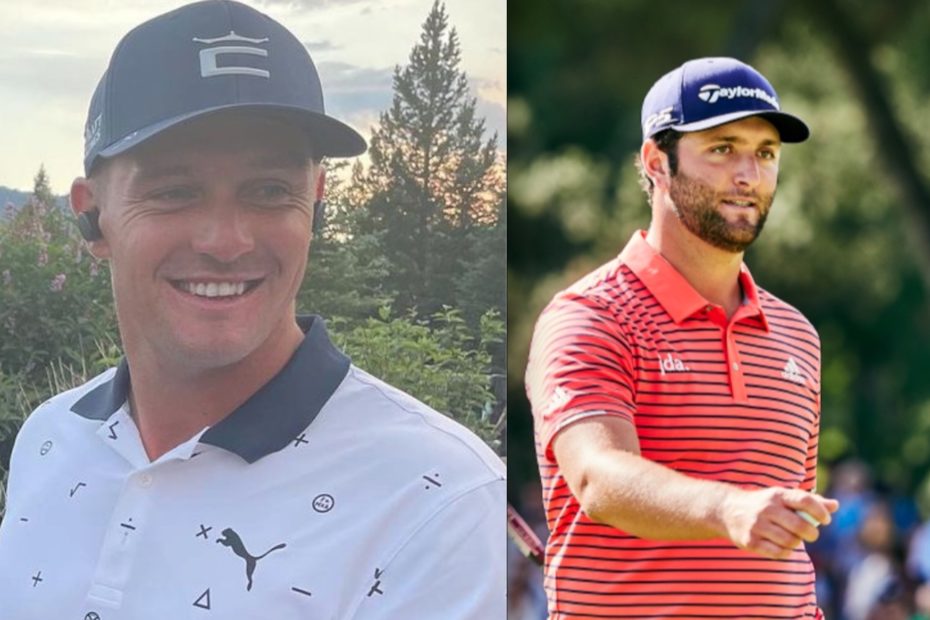 USA’s Bryson DeChambeau and Spain’s Jon Rahm will no longer be competing at the Tokyo Olympics after testing positive for COVID-19. This is Jon Rahm’s second positive COVID test in the last three months.

According to Fox News, DeChambeau will be replaced with Patrick Reed, who competed at the Olympics in 2016. Reed still has to go through COVID protocol before flying to Tokyo. However, Spain has made the decision to not replace Rahm with another athlete because there isn’t enough time to find one.

Bryson DeChambeau speaks out after testing postive for COVID-19.

In a statement, DeChambeau admitted how disappointed he was to learn that he will no longer have the chance to represent USA at the Olympics. “I am deeply disappointed not to be able to compete in the Olympics for Team USA,” he told ESPN.

“Representing my country means the world to me, and it is was a tremendous honor to make this team. I wish Team USA the best of luck next week in Tokyo. I will now focus on getting healthy, and I look forward to returning to competition once I am cleared to do so.”

As NPR reports, a multitude of tests was required because he was in the United Kingdom last week playing in the Open Championship. He placed third overall at the championship.

As At the Buzzer previously reported, Rahm most recently won the U.S. Open weeks after being forced to withdraw from the Memorial Tournament in Dublin, Ohio when he tested positive for the virus during the tournament. At the time, Rahm said that he “wished he had been vaccinated sooner.”

According to Rahm, although he had received both vaccines prior to competing in the Memorial Tournament, he was still within the 14-day window and not considered fully vaccinated yet. Sadly, he will now not be able to compete in the Olympics either.

Rahm, himself, has not yet issued a statement regarding the results of his tests. The Men’s Olympic tournament is set to tee off on Thursday. As NPR reports, so far, 137 people in Japan connected to the Olympics have tested positive for the coronavirus.