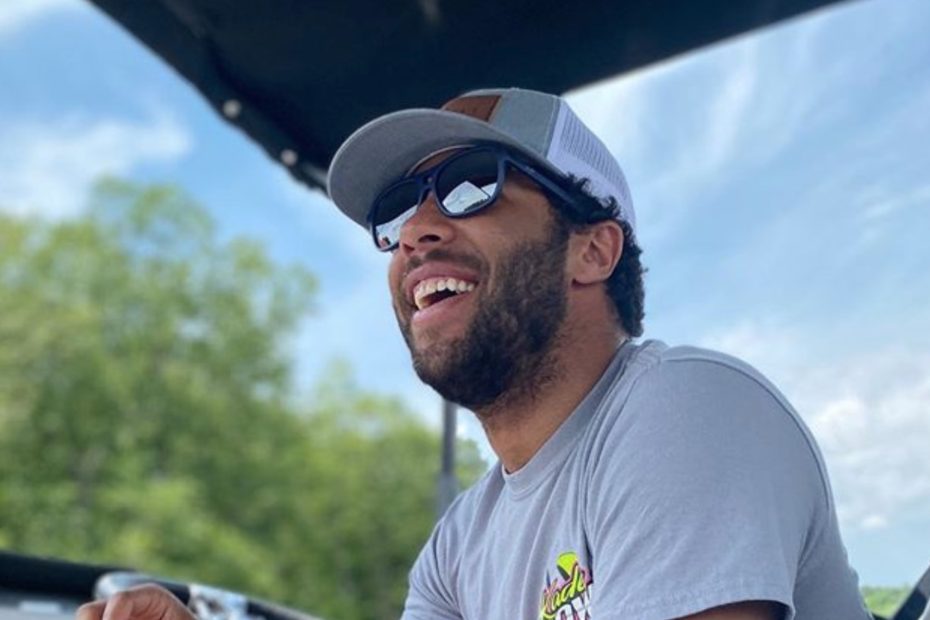 Darrell “Bubba” Wallace Jr. Demands Change In the NASCAR World Calling for the Confederate Flag to Be Banned

Darrell “Bubba” Wallace Jr. Demands Change In the NASCAR World Calling for the Confederate Flag to Be Banned

In fact, Wallace told the Today Show that he was encouraged by the numbers on Wednesday. Just before the race car driver got into his car on June 10, he stood proudly wearing a shirt that read, “I Can’t Breathe, Black Lives Matter,” and paired it with an American Flag face mask.

And it was before Wednesday’s Cup race from Martinsville Speedway that NASCAR made an announcement that Wallace got what he wanted and banned the display of Confederate flags at its racetracks.

“The presence of the confederate flag at NASCAR events runs contrary to our commitment to providing a welcoming and inclusive environment for all fans, our competitors, and our industry. Bringing people together around a love for racing and the community that it creates is what makes our fans and sport special. The display of the confederate flag will be prohibited from all NASCAR events and properties.”

And in an interview with the Today Show, Wallace shared how good it felt to see other black athletes watch the race that day, in full support of NASCAR, him, and the other drivers.

“We had a lot of first-time watchers last night, which was super incredible, a lot from the African-American community that would never give NASCAR a chance,” he said. “There were so many comments I read that were all shocked at how NASCAR’s approach to everything has really opened their eyes.”

“I think my favorite one was Alvin Kamara, former Tennessee Vols who plays for the Saints, he was asking when’s the next race. He was giving lap-by-lap updates. It was incredible. Everybody was tuned in last night, so it was a big watching party. Hopefully, that’s for the future as well. We encourage all backgrounds and all races to enjoy our crazy sport, it’s action-packed from the drop of the green flag to the drop of the checkered flag.”

And as far as NASCAR keeping true to their ban of the confederate flag, Wallace believes they will follow through. “I’m pretty sure we’ll take really strict measures to not allow this to happen,” Wallace told Today. “If it doesn’t, then there’ll be another conversation I will have. Not sure exactly how NASCAR is planning on this.”

Fans will soon be allowed back at the race track following COVID-19.

1 thought on “Darrell “Bubba” Wallace Jr. Demands Change In the NASCAR World Calling for the Confederate Flag to Be Banned”