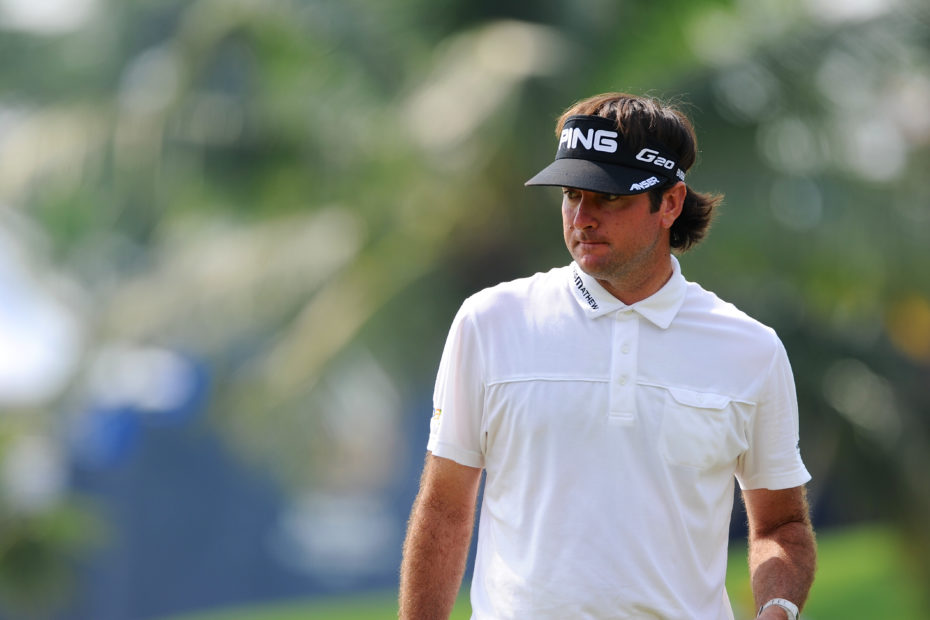 Shaking off the ghost of his “rock bottom” past, Bubba Watson has opened up about his struggles with mental health in his newly published memoir, Up & Down.

“I can try to share my story, talk about the things that help me, and hopefully shine a light on the mental side — not only from an entertainer, a sportsman, like myself, but people in general — because we’re all going through something, I believe,” Watson reported to PEOPLE while discussing his book. Yet, in the actual book, he wrote the strong phrase, “Golf was killing me.”

The tale depicts his struggle with anxiety in relation to his notoriety from golf, which was so severe that he questioned his place in this world. Over years of build-up, his self-esteem steadily declined. Despite being one of the best golf players to ever live, he felt his physical and mental health rapidly draining.

Bubba Watson reported losing weight as a result of anxiety.

“I’m letting my job dictate how I feel. And so now ’17 hits and I was losing weight. So I went to the doctor, checked on my heart. I was having stomach pains, all these ailments were going on,” he recalled, discussing how he felt and how his body reacted during this time of struggle.

He added, “But the doctor said, ‘There’s nothing wrong with you. Your heart’s fine. You’re breathing. Your lungs are good. Your liver, your kidneys. Blood work is good. So I don’t know what to tell you.’ “

“When I looked in the mirror when I saw 162 lbs. on the scale, I envisioned my dad and envisioned me dying like my dad,” Watson even shared. This was a scary thought that alarmed him, but also gave him the push he needed to seek help. He shared that he was, “envisioning death, envisioning I’m just dying, eating me away inside. And so I had to voice it to get better. And that’s what I did.”

After discussing with his wife and finally talking out his emotions, Watson began to see himself returning to everyday life with more ease. Being able to write his book also allowed him to process his feelings in a more healthy manner, which also helped in his recovery process.

“And so now talking to you, sharing my book, this is really easy for me because what I’m getting out of it is positive feedback,” Watson offered. He even included, “It’s not like hitting a bad golf shot and you see the bad result. I know from experience that by talking about it and discussing it, it helps me, but hopefully, in return, it helps other people.”

However, as he began to recover, returning to golf also became easier.

“I chose to make golf and life fun again. To live the life I wanted, not the life people expected me to live. Somewhere along the way, I began to accept that there is a bit of a pattern that connects my life and my performance on the golf course,” Watson explained. “My best playing didn’t come back until I regained control of the fear and anxieties that were clouding my mind.”