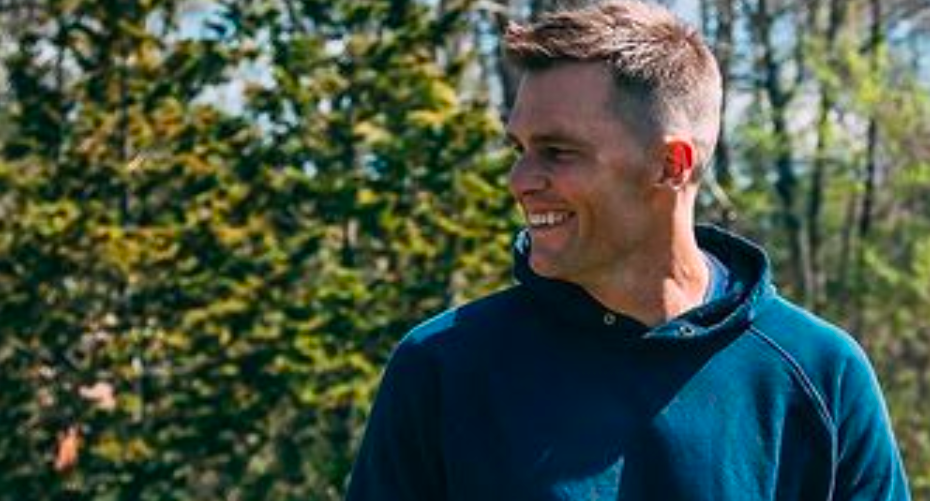 Buccaneers Help Raise Awareness, Money For Bruce Arians’ Foundation Aiming To Be A ‘Voice For Children’, Tom Brady Gives Update On His Knee

The Tampa Bay Buccaneers are your defending Super Bowl champions. That doesn’t happen just overnight. Sure, Tom Brady and Rob Gronkowski joined just last year that helped put them over the hump, but this has been something the team has been building. When all the pieces came together, then it was about meshing and gelling as a cohesive team.

Team chemistry may take time to develop. That could be a few days, a few weeks, a few months, a few years. In Tampa’s case, it seemed the Buccaneers got off to a good start and kept up the camaraderie on and off the field throughout the season leading to a Super Bowl win.

“We have to start again, get our fundamentals, get everything going,” Buccaneers head coach Bruce Arians said via ABC Action News WFTS Tampa Bay’s Kyle Burger. “There are no strangers in the locker room right now. Gio (Bernard) is the first guy to come from another team and we are excited about having him. Getting everyone back just showed the bond that team had. I say that team because this is a new team.”

The bond continues throughout the offseason as Buccaneers players showed up to support their head coach at his charity event.

“The Arians Family Foundation motto is ‘A Voice For Children’ by supporting and developing programs which strives to prevent and ameliorate the abuse and neglect of children. The Arians Family Foundation supports CASA (Court Appointed Special Advocates) in making sure that children who are involved in the court system, as a result of abuse or neglect by their families, receive the love and help they need.”

According to FOX 13 Tampa Bay’s Kevin O’Donnell, Buccaneers wide receiver “Mike Evans doesn’t even play golf, but he wasn’t missing this chance to support his coach. Evans flew in from Texas in the middle of a rough storm Sunday night.”

“Oh yeah, I had to come,” Evans said per FOX 13 Tampa Bay. “B.A. preaches that…be there for your teammates. Support all of our causes. He always shows up for us. So we show up for him.”

Here’s more of the background of the foundation, how it started, and more of its mission:

“The Arians Family Foundation (AFF) was created in 2013 by Bruce and Christine Arians for reasons dear to their hearts. Christine worked for years as a family-law attorney, or as she describes, a ‘broken-family’ attorney. She began working with CASA (Court Appointed Special Advocates) to help ensure that children who are involved in the court system, as a result of abuse or neglect by their families, receive the help they need. The Arians Family Foundation seeks to continue helping others in their life journeys. AFF embodies the vision of a better future for children to live in where they feel safe and loved.”

“Raising money is one thing, but raising awareness for the children is another thing,” Arians said via ABC Action News WFTS. “That’s what it’s all about. We’re really excited about it.”

According to ABC Action News WFTS: “Arians estimated they raised a quarter of a million dollars at Sunday’s gala, with even more money coming in from the golf tournament.”

Brady was asked about the status of his knee at the event, if he’ll be ready by June for a potential minicamp.

“Yeah I hope so, I hope so,” Brady said. “And I push myself pretty hard, so I feel pretty good. I don’t know if I could go this week but we’ll see how things play out. But, it’s a long time between now and the beginning of the season, just be smart about all these different things we have to do and fulfill…we all take a lot of pride in being ready to go…”

It’s a few months still until go time, where the Buccaneers will start their quest to get back-to-back Super Bowl titles.

Here’s Tom, Rob, Bruce, and company at the gala:

If you’d like to support the Arians Family Foundation, you can do so here.