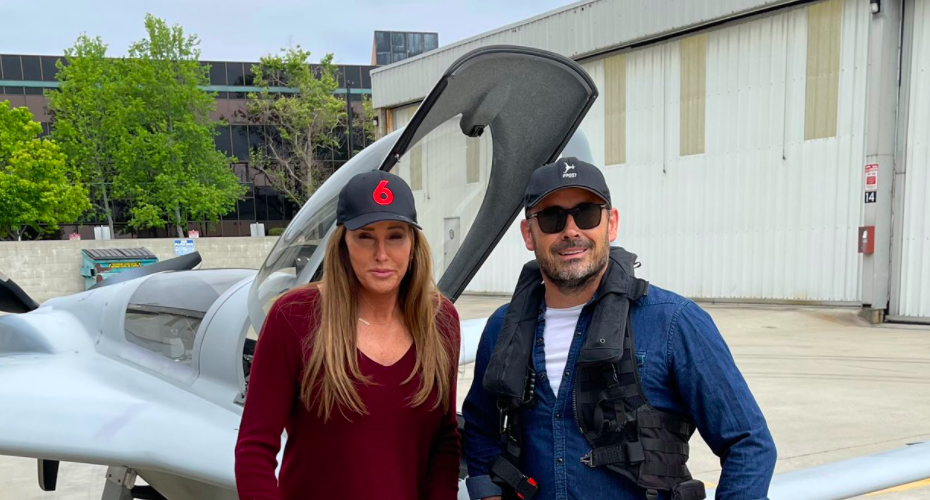 According to NPR: “Caitlyn Jenner, the Olympic gold medalist with a reality-show family, announced Friday that she will run for governor of California. The state’s Democratic governor, Gavin Newsom, is likely to face a recall election this year…Jenner, a…Republican, said she had filed paperwork to run for the office.”

“California has been my home for nearly 50 years,” Jenner said in a description of her campaign on its site (CaitlynJenner.com). “I came here because I knew that anyone, regardless of their background or station in life, could turn their dreams into reality. But for the past decade, we have seen the glimmer of the Golden State reduced by one-party rule that places politics over progress and special interests over people. Sacramento needs an honest leader with a clear vision.”

Jenner is in the US Olympic Hall of Fame and won gold in the decathlon 1976 Olympic Games.

Jenner mentioned the campaign’s site, asking for donations to “join the fight”:

Here’s some of Jenner’s recent tweets since the announcement of the campaign:

Here’s what Newson said about the recall:

“This Republican recall threatens our values and seeks to undo the important progress we’ve made — from fighting COVID, to helping struggling families, protecting our environment, and passing commonsense gun violence solutions,” Newson said in a tweet. “There’s too much at stake.”

Caitlyn Jenner described her political views to People. Last year, she described herself as “always having been more” on the “economically conservative” side but is “much more progressive” on social issues.