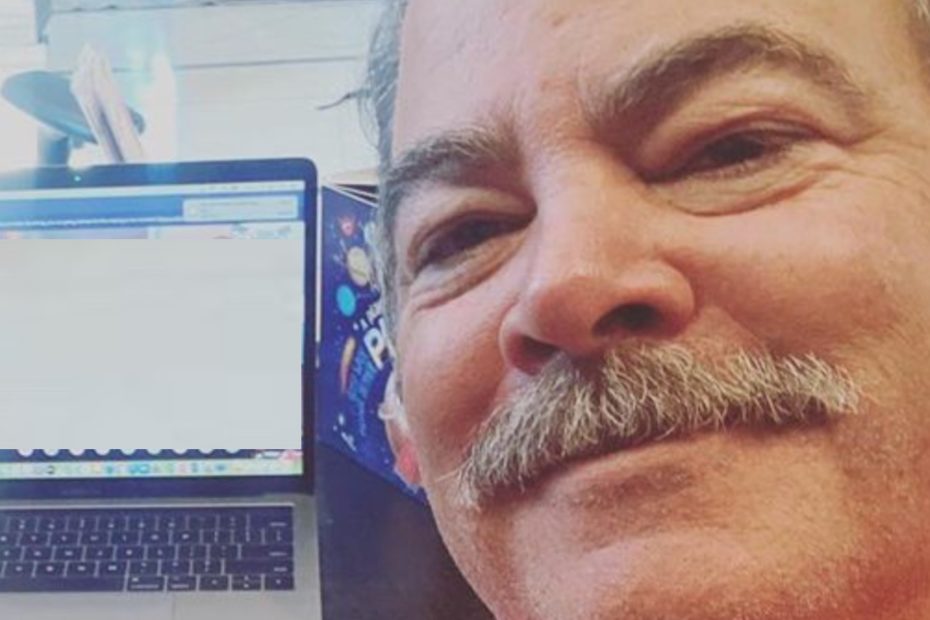 Cal McNair, CEO of the Houston Texans, Apologizes for Poor Choice of Words in Regards to COVID-19 Virus

CEO and chairman for the Texans, Cal McNair was caught spewing Anti-Asian sentiments during a charity golf tournament in May. After this was revealed to the public, the chairman has apologized for his indecent actions.

During the golfing event, McNair spoke to multiple attendees and discussed the event being postponed due to COVID-19 regulations. At the time, he shared the phrase, “I’m sorry that we couldn’t get together last year, because of the China virus” to roughly 100 individuals present at the Houston Texans Foundation Charity Golf Classic which took place at the River Oaks Country Club.

However, those in attendance did not seem to appreciate his colorful use of words. “Everyone gasped, especially the people directly across from him” one witness reported. The witness went on to share that McNair, alongside his wife, found the entire situation humorous. The anonymous witness stated, “He and Hannah seemed to think it was hilarious. It was dead silent.”

His use of the phrase mirrored that of former President Donald Trump, and at the time, he didn’t seem remorseful for his actions. Regardless, the CEO went on to refute his statement and apologize to those who had to hear him use that language.

“My comments at the event last May included an inappropriate choice of words,” McNair shared in a statement reported by Bally Sports. He went on to add the information, “I immediately apologized to people who approached me then and I apologize again now. I know how important it is to choose my words carefully. I would never want to offend anyone.”

RELATED: The Buccaneers Gave a Fan a Surplus of Memorabilia in Order to Get Tom Brady’s Extraordinary 600th Touchdown Ball

This was also not the first time the chairman has faced public scrutiny for questionable actions that were indicative of racist sentiments. The CEO, who took over the position in 2018 after his father passed away, told other NFL owners that they “can’t have the inmates running the prison” when players began speaking out against police brutality.

After this moment of suspicious commentary, two Texans players were not pleased with the owner’s behavior. DeAndre Hopkins, a crucial player for the Houston-based team, decided to skip practice whereas offensive tackle Duane Brown spoke out against McNair’s commentary. Brown called out the behavior publically, referring to McNair’s words as, “disrespectful … ignorant … embarrassing.”