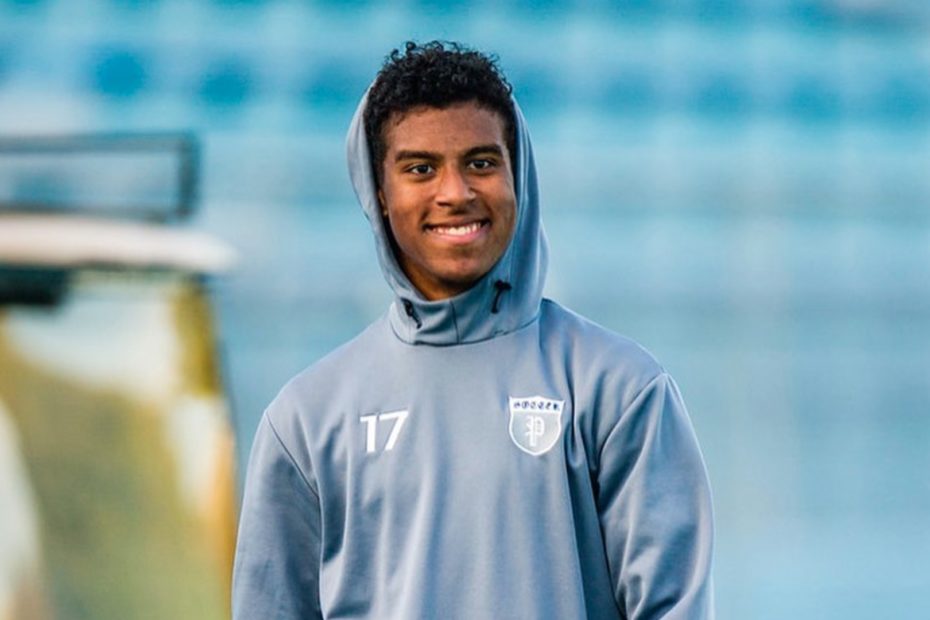 On August 15, Shane Thomas was practicing with his high school soccer team when temperatures reached in the 100s. According to the Los Angeles Times, Thomas was a 17-year-old student at Palisades High School when he collapsed towards the end of practice.

As reports suggest, Thomas was returning items to his coach’s car when one of his teammates found him unresponsive. Despite the lifesaving measures that were performed, Thomas was unable to be revived after CPR was administered by first responders.

Following the soccer players’ tragic and untimely passing, his sister, Cheyenne Thomas, took to social media to share an emotional tribute in memory of her brother. “Today, God took my soul from me, my best friend. I’m numb inside,” Cheyenne began.

“You didn’t deserve this, but you passed right after doing what you love, playing the beautiful game. I’ve never met someone so genuine, focused, receptive, responsible, loving. You were perfect, I couldn’t have asked for a better brother. My only brother, my other half. I will carry you with me forever. I know you’ll watch over mom, dad, and I. I hope you’re in paradise right now ballin’ – with a ball right next to you on the plushest pitch. I can’t wait to meet you there. I’ll love you forever, Shane.”

RELATED: Phoenix Suns Players Shocked When They Heard Their Family Members Introducing Them Before Game

A GoFundMe account has been set up on behalf of Thomas’ family in order to raise money to cover the costs of the funeral and memorial services. “Shane was determined, hardworking, graceful smart and all-around a beautiful soul,” the organizer wrote. “He touched the lives of so many and it’s our turn to give back to his family in their time of need.”

As the LA Times reported, Thomas scored 19 goals last season as a junior. The teen was poised to be voted as his team’s captain this upcoming season.

So far, nearly $37,000 has been raised for the family. It is believed the teen’s death may have been heat-related, but an upcoming autopsy will confirm investigators’ theory.