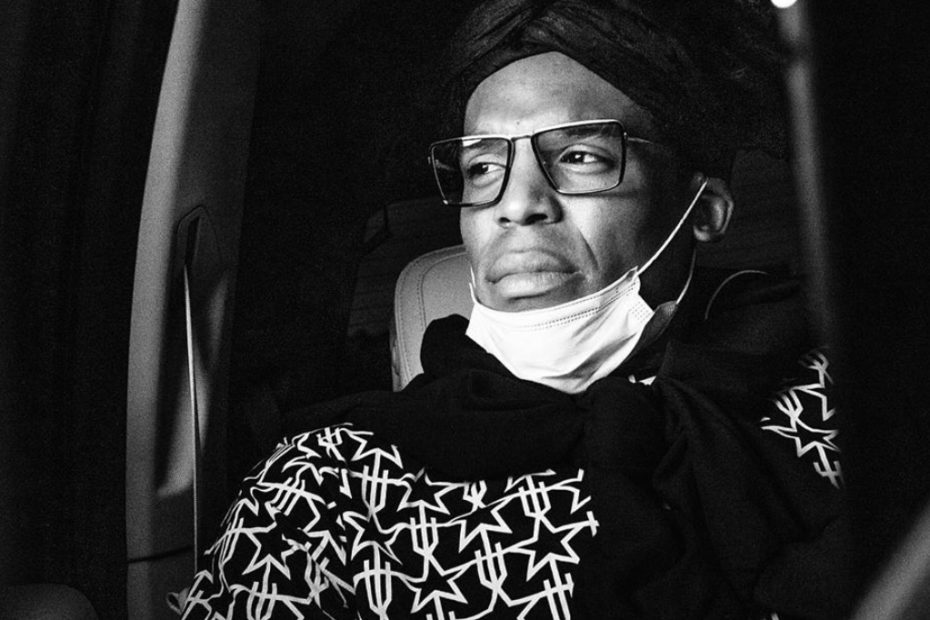 After getting off to a great start, leading his new team to a 2-1 record, starting quarterback for the New England Patriots Cam Newton has already experienced some adversity after testing positive for COVID-19. Newton was placed on the COVID-19 reserved list on Saturday, NFL Network’s Ian Rapoport and Tom Pelissero reported.

“I never will question God’s reasoning; just will always respond with, YES LORD,” Newton wrote on Instagram after he was placed on the list. “I appreciate all the love, support, and well wishes!!..”

Newton posted on his Instagram, choosing a positive mindset and focusing on faith amidst the trials and tribulations he is currently facing. In the post, he reflected on what he should be grateful for during such an unprecedented and trying time.

“I never will question God’s reasoning; just will always respond with, YES LORD!! I appreciate all the love, support, and well wishes!! I will take this time to get healthy and self reflect on the other AMAZING THINGS THAT I SHOULD BE GRATEFUL FOR!!”

RELATED: Patriots’ Cam Newton Admits He Misses His Children So Much, But Patriots Gig Is Just a Business Trip for Him

Newton has had a resurgence of a season. From being the former NFL MVP in Carolina to being signed by the Patriots after Tom Brady left for Tampa, Newton has put up some big numbers for the Patriots as their QB so far, throwing for 714 yards, 2 passing touchdowns, 4 rushing touchdowns, and 149 rushing yards.

Facing adversity is nothing new for Newton. This season, when the Pats picked up Newton, it was reported that Newton is “hungrier than ever” to show what he’s really made of as a football player.

It already looks like Newton will now be even hungrier when he gets back to the field as he takes the time to quarantine and get healthy.