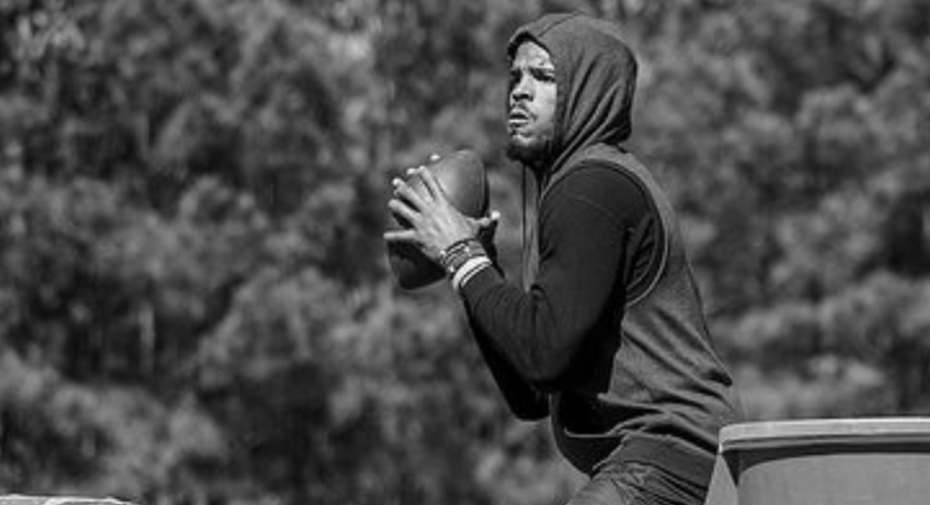 Cam Newton is running it back with the New England Patriots for a second consecutive year.

RELATED: Cam Newton Says ‘That Type Of Football Play Is Unacceptable,’ Talks About Wanting To Put Team In Best Situation To Win

“RUN IT BACK…CHAPTER ✌🏾…#shineTHRUtheSHADE,” Newton said on Instagram (in that unique font).

According to Boston Globe’s Jim McBride, the “Patriots are bringing back quarterback Cam Newton on a one-year deal”.

The quarterback had spent his whole career with the Carolina Panthers up until last season, when the Patriots signed him.

That all-of-a-sudden vacant Patriots 2020 quarterback position came about because of, well you know, Tom Brady moving south to Tampa. Those are big shoes to fill, to say the least, replacing one of the best quarterbacks to ever play the game (as he showed again by winning another Super Bowl with a different team).

But, the quarterback who replaced him just so happens to be a fellow NFL MVP.

Newton’s been putting in that work, both on-and-off-the-field, as a quarterback and as a father, spending quality time with his kids at home.

Many people in the comments, including @wbrou, were excited about the signing:
“Let’s finish what we started champ @patriots @cameron1newton show these haters what (you’re) built for.”