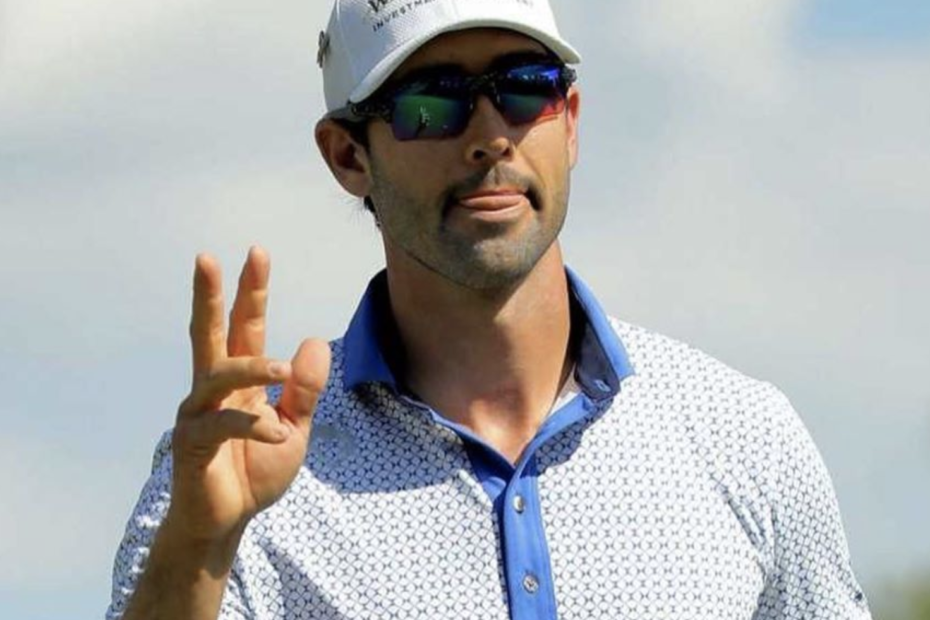 This Friday, Cameron Tringale was unfortunately disqualified from the PGA Championship after he signed an incorrect scorecard after his round.

According to Golf Digest, Tringale realized his error while he was checking the leaderboard on his phone at lunch. Tringale signed a scorecard saying he shot a three on the par-three eighth hole when in reality he shot a bogey. Rule 3.3(b)3 states that if a player signs for a score higher than what he shot, they keep the higher score, but if they sign for a score lower than what they shot, they are disqualified from the tournament.

While Tringale wouldn’t have made the cut from the stroke added on for his bogey, he still reported his mistake to PGA officials and was disqualified from the major tournament.

Being disqualified for signing an incorrect scorecard is certainly a rare occurrence, but it is not the first time this has happened to Tringale.

Back in 2014, one week following that year’s PGA Championship, Tringale reported that he accidentally swung over the ball on a practice stroke and didn’t record it on his scorecard. After he notified the PGA of this he was disqualified, and his T-36 placement and $53,000 prize were revoked.

One would think that after making such a grave mistake, especially during a major, Tringale would check his scorecard more vigorously before signing it. At the very least, it is nice to see that Tringale was a good sport and took responsibility for his mistakes.