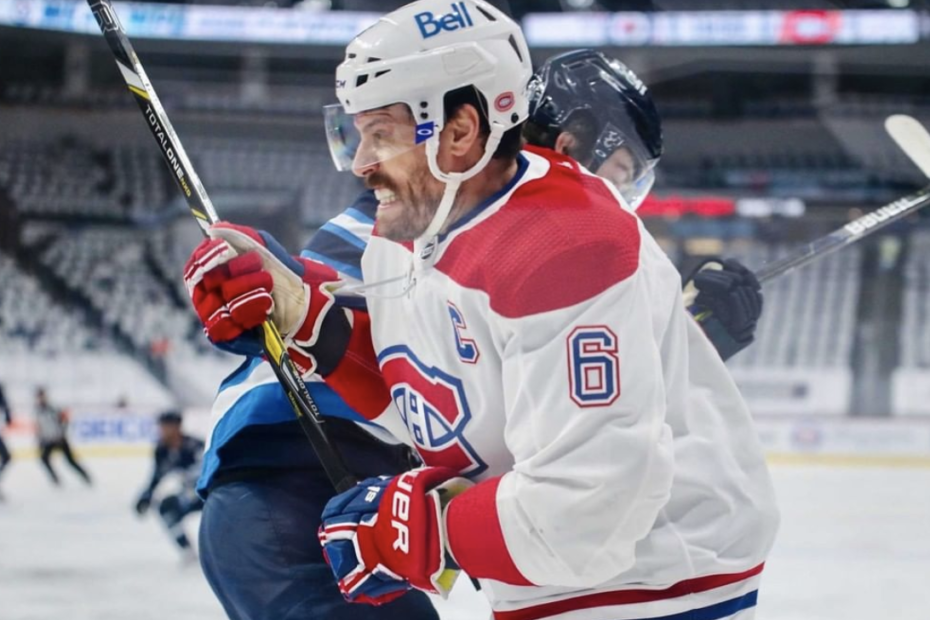 The Montreal Canadiens and Winnepeg Jets faced off Wednesday night at Bell MTS Place in Winnipeg for Game 1 of their second-round series. Winnipeg advanced to the second round by upsetting the Edmonton Oilers, sweeping them in four games while Montreal also advanced on an upset by beating the Toronto Maple Leafs in seven games and winning the last three games of the series after Toronto went up three games to one through Game 4.

The Canadiens lead for almost the entire game after Jesperi Kotkaniemi scored three minutes and thirty seconds into the game. Despite trailing the entire game, the Jets had the Habs on their heels late after Kyle Conner scored with a minute and forty-two seconds left in regulation to cut Montreal’s lead to one goal. However, with just under a minute left in the game, Jake Evans of the Canadiens sprinted down the ice to wash out an icing call, then made a wrap-around shot into the empty net for the game-sealing goal.

RELATED: Mixed Response To NHL Canning Referee After Being Mic’ed Up And Reportedly Talking About Wanting To Penalize A Team

Frustrated with the inevitable loss, Winnipeg alternate captain, Mark Scheifele, delivered a violent hit to the head of Evans as he rounded the goal to score. Scheifele would create a scrum, as the irate Canadiens rushed to defend their fallen teammate. Evans would lay unconscious on the ice throughout the melee and after it had dissipated. Teammates, coaches, trainers, and emergency personnel gathered around Evans as he was lifted onto a stretcher and carried off the ice.

Evans was fortunately seen moving as he was stretchered off, evaluated at the arena, and, thankfully, not taken to the hospital. Scheifele was assessed a five minute major for charging and a ten minute game misconduct for the hit on Evans, and faces further discipline from the NHL Department of Player Safety in the form of a four-game suspension.