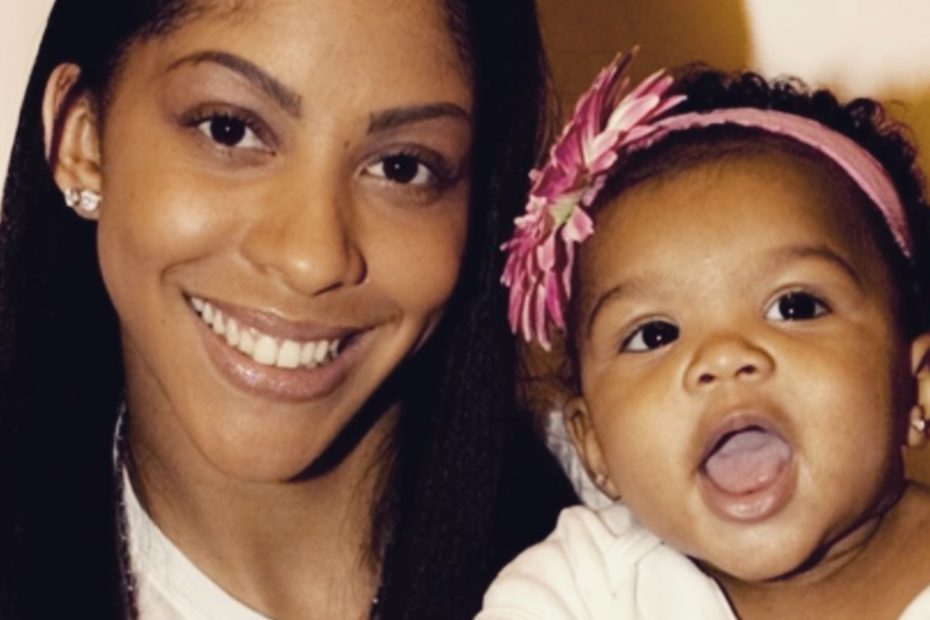 WNBA’s Candace Parker Shares Picture From 2008 After a Whirlwind Year, Having No Idea She Was Pregnant

WNBA’s Candace Parker Shares Picture From 2008 After a Whirlwind Year, Having No Idea She Was Pregnant

Candace Parker is one of the greatest athletes of our generation. From winning Olympic gold medals to becoming the first-ever WNBA player to win both league MVP and Rookie of the Year in the same year, there is no arguing that Parker is a legend within her sport.

Earlier this month, Parker took to Instagram to reminisce about 2008. It was her first year in the WNBA, her first Olympics, and the year she would win both league MVP and Rookie of the Year.

And while she didn’t know it at the time the picture she shared was taken, it was also the year she learned she was going to be a mom. The first photo Parker shared was of her in her LA Sparks uniform while holding her two award.

“Little did I know the best award I would take home 7 months later, Lailaa Nicole,” Parker wrote on Instagram. “She was in my belly in this picture, I was 8 weeks pregnant and had NO IDEA.”

“Her and I did big things her first 8 weeks of life, we won an Olympic gold medal, lost on a last-second shot to go to the WNBA finals, and won rookie of the year and MVP. Quite a baby debut. I knew she was special from the start.”

Later, Parker also shared photos and videos from her 2008 Olympic experience. Many of them including the late Kobe Bryant.

And Lailaa, who is now 12, has continued doing great things. In fact, like Serena Williams‘ daughter, Olympia, she is one of the youngest people to ever own part of a sports team.

As Parker revealed on Instagram, “Lailaa and I are pumped,” after becoming owners of Angel City soccer club. “We are fans of [Angel City] already!! Baby girl, you can do and be anything you want to be! Keep dreaming and Mommy’s right here with you! #MommyDaughterBusinessPartners.”

How great is this mother-daughter duo?