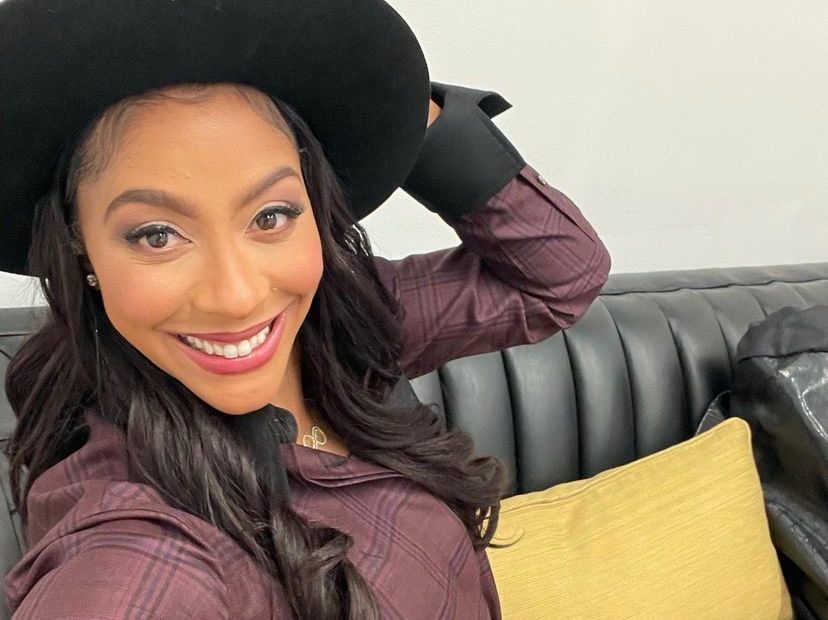 Chicago Sky player and WNBA member, Candance Parker, is set to be the first-ever female athlete on the cover of the NBA’s famous video game, NBA 2K. The game will be hitting shelves by September 10th.

In the caption of a detailed Instagram post, Parker wrote, “Being a player in 2K was a dream of mine; having the privilege to be a broadcaster in 2K was a goal of mine, and now being on the cover brings it all full circle.”

According to ESPN, Parker emphasized the point that she’s glad that women are being more visible in media representation. To her, she believes that this is a step in the right direction. “As a kid growing up, you dream of having your own shoe and dream of being in a video game. Those are an athlete as a kid’s dreams. To be able to experience that, I don’t take it lightly,” said Parker before adding, “I think it’s a benchmark of women’s basketball for sure. I think most importantly it speaks to visibility and how important it is and how important the WNBA is.”

RELATED: View the New and Exciting Olympic Sports Being Added to the 2020 Tokyo Games!

Additionally, the 35-year-old pointed out that this is not just a landmark for girls, but for young boys as well. She included, “it’s also impacting little boys and young men and young women and men and women. I think our game is different than the NBA; now it’s embracing that fact. Now more than ever, fans want to follow the athlete. Through social media, through video games, it’s adding and benefiting the WNBA.”

Undoubtedly, this is an amazing period of time to be a part of the game. The former MVP described this opportunity as an honor, stating, “Extremely proud and humbled to be the first female cover athlete in the history of 2K. I’m honored to work with a company that’s investing in women and betting on us to succeed.”

Most certainly, her hard work has paid off. In 2008, Parker was the number one pick of the draft and since then, has cultivated an impressive career in the sport. Not only was she a WNBA champion in 2016, but she was also awarded MVP. However, she makes sure to stay grounded and thanks the fans for building her up. In the closing statement of her caption, Parker wrote, “I don’t take any of this for granted and I appreciate all of those who came before me and laid the groundwork for this moment. I’m hopeful there will be many more badass females to follow.”