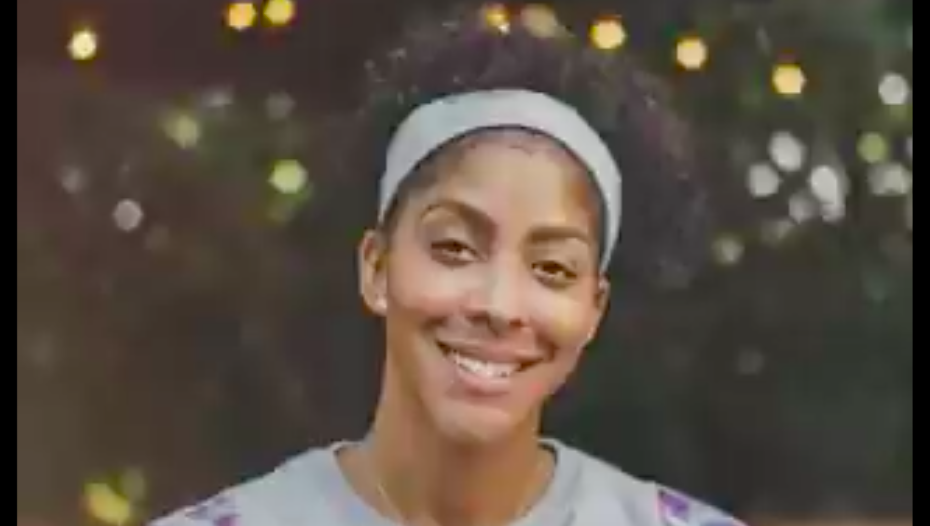 Even though Women’s History Month has ended, that doesn’t mean learning about women’s history all of a sudden stops. It should continue as women should continue to be celebrated, respected, and be given equal rights as men.

Bleacher Report wanted to end the month and start the next on a high note, recapping the month and sharing their perspective on fighting for women’s equality in society through the platforms of sports.

Candace Parker teamed up with Bleacher Report to release this video:

“Most days, a lot of you don’t hear much about us,” Parker said in the video. “Some days, these days, holidays, you might hear about maybe a handful of us. the first of us. The only. to win that title. Take that job. Run that fast. That far. These are luminaries in their own right, indisputably deserving the spotlight.”

Parker went on to say this:

“But, let’s tell the rest of the story, too,” Parker said. “How over fixation on firsts to the exclusion of everything else can erase history, blot out the experiences of so many who were, who are held back. How hyping just the same few names can feed scripts that pit women against each other as if there were only so much attention to go around. But girls, women, and allies always have come together to make collective impacts and to make history, protesting police brutality and systemic racism, advocating to end policies that punish protests, sitting out whole seasons to focus on social justice, getting out to vote, and winning political seats as well…”

The fight for women’s equality is ongoing, not just when it comes to women’s athletics but women in society, as well.

“We are speaking out against discrimination, violence, objectification,” Parker said. “We are fighting for representation, equal pay, and parental leave protection. We’ve been fighting period poverty, public health crises and the crisis of missing and murdered indigenous women…we’re here to remind you it’s not just one month or one day but every day it’s not just the few it’s all of us we ignite a radiance un-contained by any spotlight…”

You can watch the full video on Bleacher Report here.