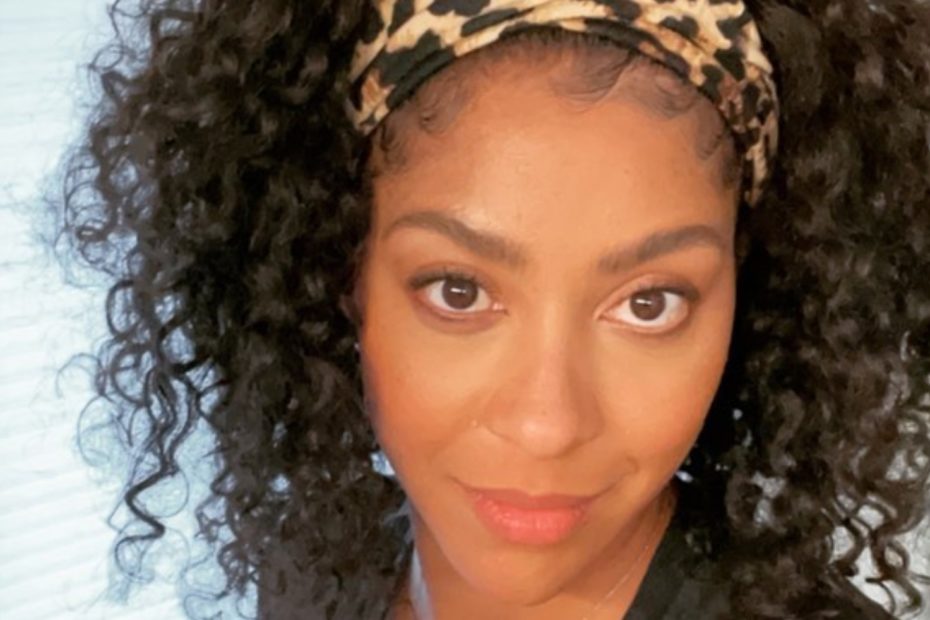 Candace Parker is a two-time WNBA MVP, two-time gold medalist, Rookie of the Year, Defensive Player of the Year, and five-time All Star. She was the first overall pick in the 2008 draft, selected by the LA Sparks. Since then, she’s been playing with the same team that drafted her.

RELATED: WNBA’s Candace Parker Shares Picture From 2008 After a Whirlwind Year, Having No Idea She Was Pregnant

That was until just recently when Parker decided to take her talents to Chi-town. Parker “has committed to play for the Chicago Sky” according to ESPN’s Ramona Shelburne.

It will be a homecoming-of-sorts for the forward as she’s from Illinois and played high school ball at Naperville Central High School.

“A native of Naperville, Illinois, it was clear that Candace was destined for great things on the court at an early age. As a 15-year-old sophomore, Candace became a national sensation at Naperville Central High School, leading her team to back to back state championships in 2003 and 2004. Chosen twice, back to back, as both the Naismith and Gatorade Prep Player of the Year, Candace took her accomplishments one step further when she won the slam dunk contest at the 2004 McDonald’s All American Game, becoming the first female to ever win the event, and beating out multiple future NBA stars, including J.R. Smith, Rudy Gay and Josh Smith. After leading her high school team to back-to back Class AA state titles, becoming the first female in the state of Illinois to dunk a basketball in a game, Candace decided to take the next step of her basketball career by committing to the University of Tennessee.

Parker, according to the WNBA, is a free agent. According to ESPN, she could begin signing with her new team on February 1.